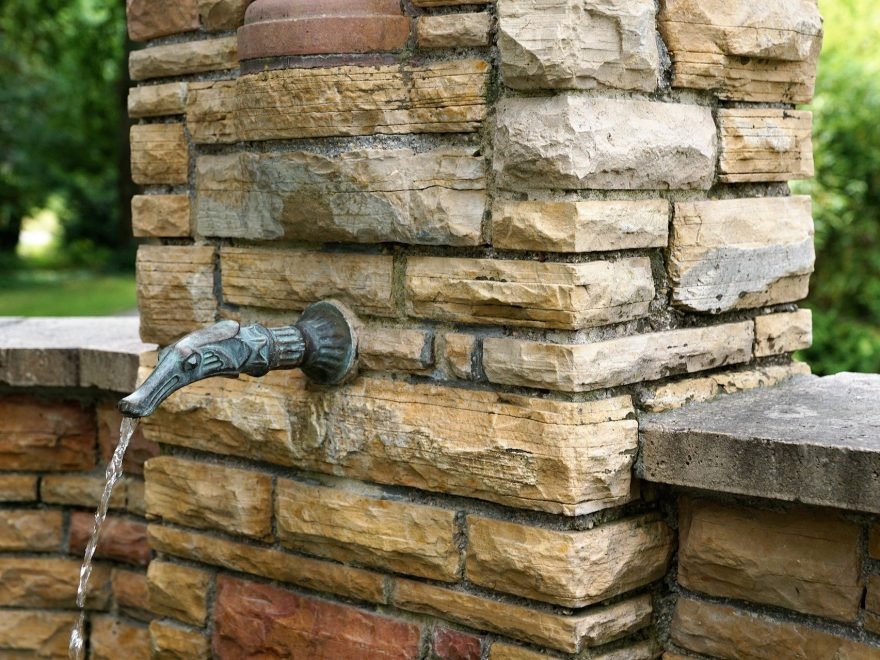 A new study led by York University researchers has found that fluoride levels in urine are twice as high for pregnant women living in Canadian cities where fluoride is added to public drinking water as for those living in cities that do not add fluoride to public water supplies.

The study “Community Water Fluoridation and Urinary Fluoride Concentrations in a National Sample of Pregnant Women in Canada” was published today in Environmental Health Perspectives. It is the first study in North America to examine how fluoride in water contributes to urinary fluoride levels in pregnant women. The research was conducted as part of a larger study funded by the National Institutes of Health (NIH) investigating whether early life exposure to fluoride affects the developing brain.

The Maternal Infant Research on Environmental Chemicals (MIREC) study recruited 2,001 pregnant women between 2008 and 2011. The women lived in 10 large cities across Canada. Seven of the cities (Toronto, Hamilton, Ottawa, Sudbury, Halifax, Edmonton and Winnipeg) added fluoride to municipal water while three (Vancouver, Montreal and Kingston) did not.

Urine samples were collected during each trimester of pregnancy for over 1,500 women. Fluoride levels in municipal water treatment plants that provided water to each women’s home were obtained. Information about each woman’s demographics, lifestyle and medical history was also collected.

In addition to fluoridated water, sources of fluoride can include toothpastes, mouth rinses, as well as processed beverages and food, especially those made with fluoridated water. Beyond water, products such as tea have previously been found to have high concentrations of natural fluoride.

“This finding is concerning because prenatal exposure to fluoride in the Mexican sample has been associated with lower IQ in children. New evidence published today in Environment International also reported an association between higher levels of fluoride in pregnancy and inattentive behaviours among children in the same Mexican sample,” said Till.

The research team, including experts from Simon Fraser University, Université Laval, Indiana University, University of Montreal and Cincinnati Children’s Hospital, is investigating whether prenatal exposure to fluoride in Canadian children results in IQ deficits, similar to the Mexican study.