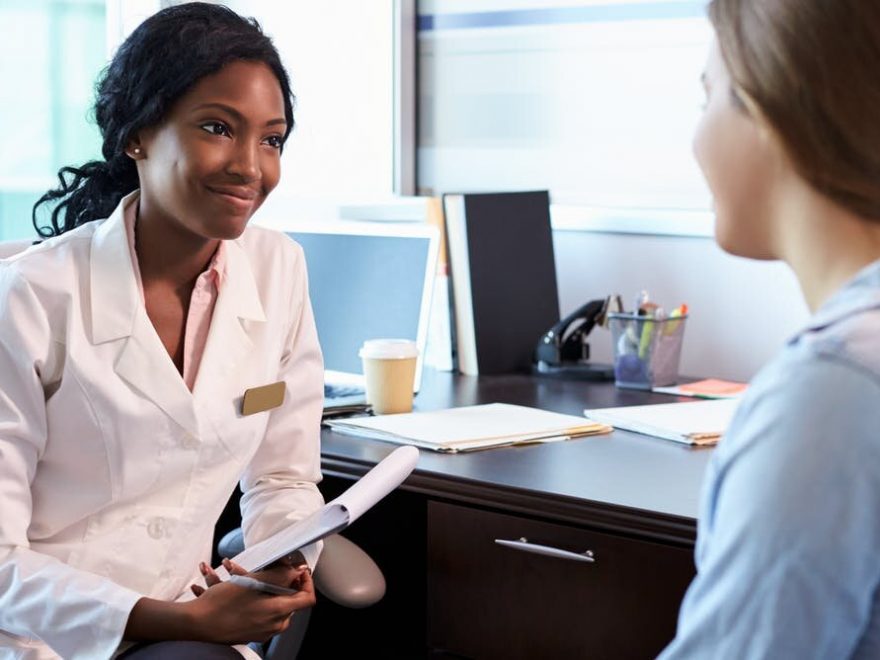 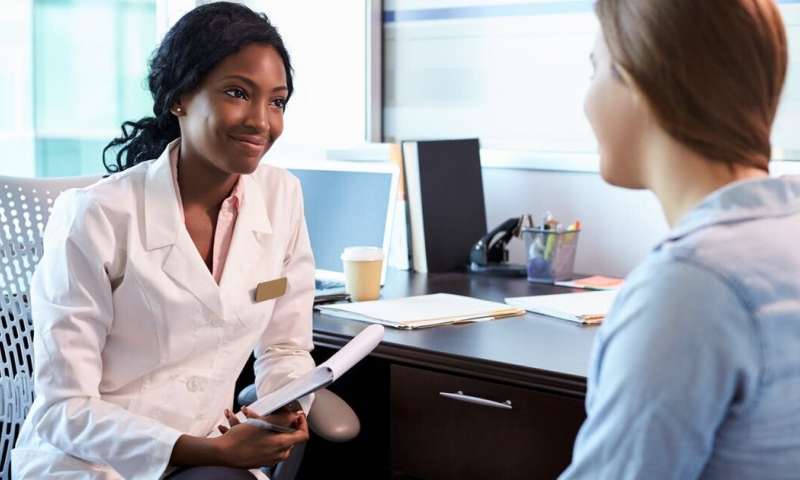 The complaints are ubiquitous— “my doctor retired;” “my doctor is on maternity leave;” “the clinic isn’t accepting new patients.”

Medicare, a pillar of pride for most Canadians, doesn’t feel universal for those struggling, sometimes waiting years, to access a family doctor.

It might seem like a problem of supply and demand —not enough doctors to meet patient needs. Yet recent statistics show that Canada has more doctors per capita than ever before —and that the flow of doctors into the system is outpacing population growth.

The results of that analysis, released in September by the Canadian Institute for Health Information (CIHI), are perplexing given that Canada continues to rank lowest among developed countries on providing timely access to reliable primary care.

To understand this problem, we need to take a closer look at how the physician workforce has changed and what the implications are.

The CIHI report reveals that the average profile of today’s doctor is quite different from what it was 50 years ago. The overall proportion of doctors who are women has grown to 42 percent in 2018 from 11 percent in 1978. Women represent 47 percent of family physicians.

Nearly 60 percent of family doctors in Canada under the age of 40 now are women. This means that over time, family medicine stands to become an increasingly female-dominated practice.

Roughly half of the students in my medical school class were women. Earlier in my training, I saw this as a reassuring sign of progress. Working as a family doctor, I began to see signs that we may not have come as far as I’d hoped.

More women in medicine should be considered a good thing. There is a growing body of evidence showing that they tend to practice with a style that’s better for their patients. Compared with male physicians, women spend more time with their patients, are more likely to adhere to guidelines, offer more follow-up care and are more careful in their prescribing practices. They’re also more likely to address mental-health concerns and establish collaborative partnerships with their patients.

In turn, patients of female doctors have fewer hospitalizations and emergency room visits than those of male doctors; this difference is even more pronounced for patients with complex medical issues. Patients of female physicians are more likely to be up-to-date on preventive screening such as mammograms and are more satisfied with their care.

The problem is that our health-care system hasn’t changed along with the practice style of its female physician workforce, and the consequences are beginning to show.

In Canada, most physicians are paid by the government based on a fee-for-service schedule that itemizes each service a doctor provides. This means that a doctor who sees more patients in the least amount of time earns more than one who sees fewer patients, taking more time with each visit. This partly explains why female doctors earn less than men, regardless of the quality of care they provide.

The fee-for-service arrangement between the government and doctors was imposed with the introduction of Medicare in the 1960s, when most physicians were men whose life and career trajectories were much different from the female doctors of today.

The gender pay gap is just one of the ways the medical system is stacked against female doctors. They must also balance their careers with family in different ways than their male counterparts; they have to contend with pregnancy and childbearing in a workplace with no formal maternity-leave policy or paid leave.

Female doctors are more likely to have a spouse who works full time than male physicians, and they take on a larger proportion of parenting and domestic tasks.

To all this, add an old-boys’-club work culture that is rife with gender-based discrimination, abuse and harassment, which has little hope of change without the representation of female voices in medical leadership.

These results may help explain why female doctors are more likely to reconsider their career paths. Recent research from the University of Michigan, published in JAMA Network Open, shows that within six years of completing residency training, almost 75 percent of women physicians reported either reducing their work hours or considering part-time work.