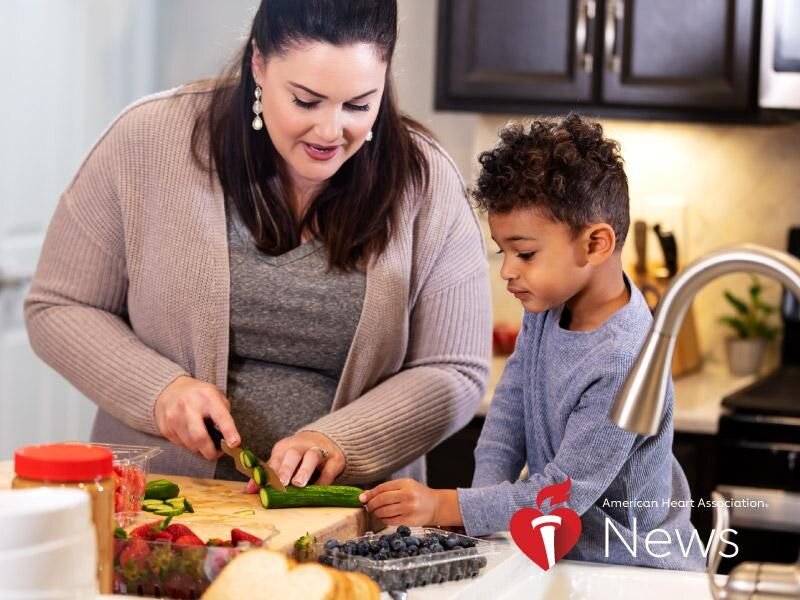 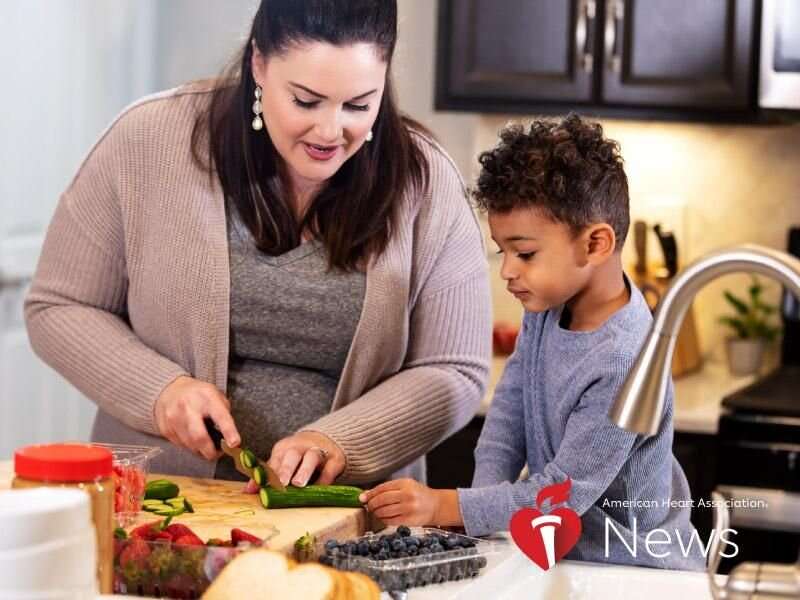 Family-based programs to encourage healthier eating and physical activity have long been regarded as an effective way to put children diagnosed as overweight or with obesity on a path to a better future.

But new research suggests an added dividend: Parents of those children can benefit as well.

“It is known that parental involvement favorably affects children’s weight management,” said the study’s lead researcher Nirupa Matthan, a scientist at the Human Nutrition Research Center on Aging at Tufts University in Boston. “We wanted to see if there is a spillover effect on the diet quality and cardiometabolic health outcomes of the parents, and for the first time we showed that the answer is yes.”

Matthan presented her findings this past weekend at the American Heart Association’s Scientific Sessions virtual conference. The work is considered preliminary until published in a peer-reviewed journal.

The analysis drew on data from a clinical trial of several hundred children in the Bronx who participated in a one-year weight management program with a combination of doctor’s care, nutrition education, group support sessions and physical activity strategies involving both the child and their parent. Matthan and colleagues have previously reported that children participating in the comprehensive family-based program adopted healthier eating patterns and modestly improved their body weight and some other health measures.

But Matthan didn’t want to stop there.

“I was interested in finding out whether the parents just support the children or are they actually changing their behavior and serving as role models,” she said. “If they are, you should see an improvement in the parents’ weight as well as the parents’ health outcomes.”

Obesity, which can lead to Type 2 diabetes, heart disease and some cancers, is a growing problem for Americans at every age. According to the Centers for Disease Control and Prevention, 19.3% of children and adolescents ages 2 to 19 – about 14.4 million – were obese in 2018. That same year, 42.4% of adults were, up from 30.5% two decades earlier.

The analysis didn’t just include weight and body mass index before and after the year-long program. The researchers also checked blood pressure and took blood samples from children and the parents, yielding biomarkers for diet quality as well as blood sugar and cholesterol for a more detailed health assessment.

In her follow-up study, Matthan divided the children into three groups based on weight change: those who made significant improvement, those who had little or no change, and those whose results were worse. In all three groups, she said, the parents’ results mirrored their children’s, particularly in the group that showed the most improvement.

“Obesity runs in families,” Matthan said. “But we tend to treat children and adults separately. If you do this family-based approach, you can target both, and that’s where you’ll have the most public health impact.”

Myles Faith, a professor of counseling, school and educational psychology at the University at Buffalo – The State University of New York, called the study “novel and exciting,” particularly because it examined risk factors beyond weight that can lead to heart disease.

“It’s one of the first to look at parent-child relationships specifically focusing on cardiometabolic risk factors and studying it as a family relationship in response to treatment,” said Faith, who was not involved in the research. “These data strongly support the need for family-based interventions.”

Faith helped write a 2020 AHA scientific statement that gives parents and adult caregivers strategies to create a healthy food environment for young children that doesn’t focus on weight. It encouraged allowing kids to pick what foods they want to eat from a selection of healthy foods; eating new, healthy foods with children and showing you enjoy the food; having meals at consistent times; and not pressuring kids to eat more than they want.