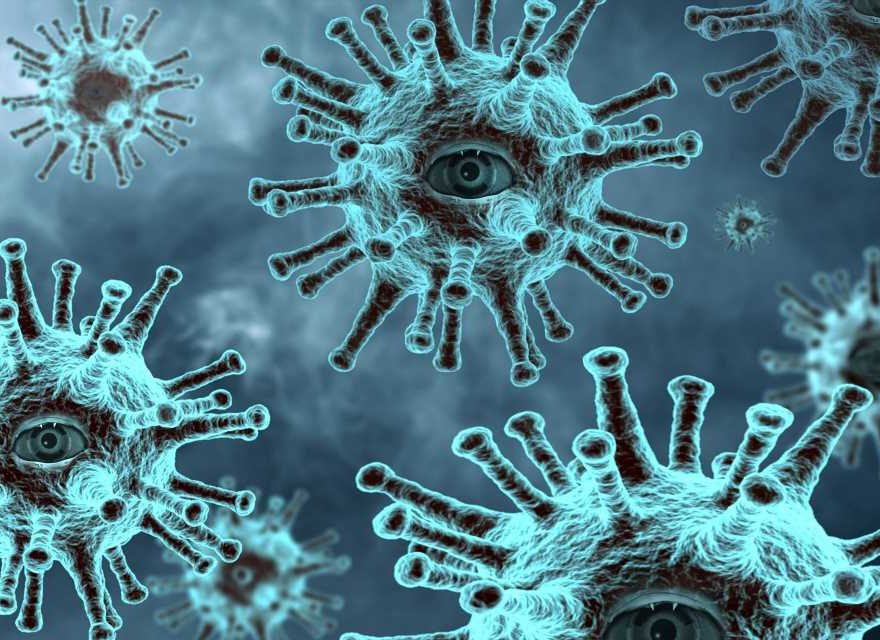 EU leaders will grapple Thursday with the threat of new coronavirus variants as wary countries push for a closure of Europe’s internal borders to stop the spread.

The chiefs will hold a summit—by videolink to protect themselves from infection—”to raise political awareness on the seriousness of the situation with the new variants,” an EU official said.

Virus mutations that emerged in Britain, South Africa and Brazil have alarmed EU authorities because of their increased infectivity, prompting bans or restrictions on travellers from those countries.

But calls are increasing to shut the intra-EU borders in a coordinated manner and not to repeat the experience in March when several member states panicked and closed off their national borders unilaterally, triggering travel chaos.

That decision came to be seen as disastrous, disrupting the already stumbling European economy, and the leaders will work hard to find ways to thwart the variants while keeping factories and businesses running at capacity.

German Chancellor Angela Merkel warned Tuesday that while she hoped leaders would find alternative ways to stop the variants, she could not rule out border checks.

Belgium—wedged between Germany, France and the Netherlands—said it would plead for a “temporary” closure for the February holiday, when millions of Europeans usually head for the ski slopes.

“Non-essential travel that we can now do without, like tourism, clearly we can no longer take that risk,” Prime Minister Alexander De Croo told RTBF TV.

For now, the variants remain a tiny proportion of overall cases in the EU, ad health officials are in a race to execute vaccination jabs before the mutants dominate.

While there was no indication as yet the new variants were more deadly, there were concerns they could infect more people and overload hospital intensive care capacity.

European Commission chief Ursula von der Leyen said the bloc will soon expand vaccines beyond the BioNTech/Pfizer and Moderna ones currently authorised to inoculate 70 percent of adults in the EU before September.

“This is doable, it is ambitious, but we have to be ambitious—people are waiting for that,” she said Wednesday.

The vaccination roll-out across the European Union has been disappointingly slow compared with the United States, Israel and other countries, a problem compounded by delivery shortfalls of the BioNTech/Pfizer doses.

There is also a minority, particularly in countries such as France, who hesitate to be inoculated.

And, while many hope the jabs will soon put an end to limited travel, tests, nighttime curfews and home quarantines, EU officials and diplomats warn against Europe lowering its guard too early.

The leaders are also expected to discuss the idea of using vaccine certificates as a form of travel passport in Europe, as championed by tourism-dependent Greece, but diplomats insisted this topic was at its early stages.

“There are still many, many, many questions to be answered. First of all, we don’t know if people who have been infected can still be contagious and can still infect other people,” a senior EU diplomat said.

One concern for EU officials is seeing Europe divided between a small minority able to travel and enjoy post-pandemic life while the others remained confined.

The summit was to also talk about moves to have antigen tests that are cheaper and less invasive—but less reliable—than the nose-scratching PCR swabs that are currently widespread.