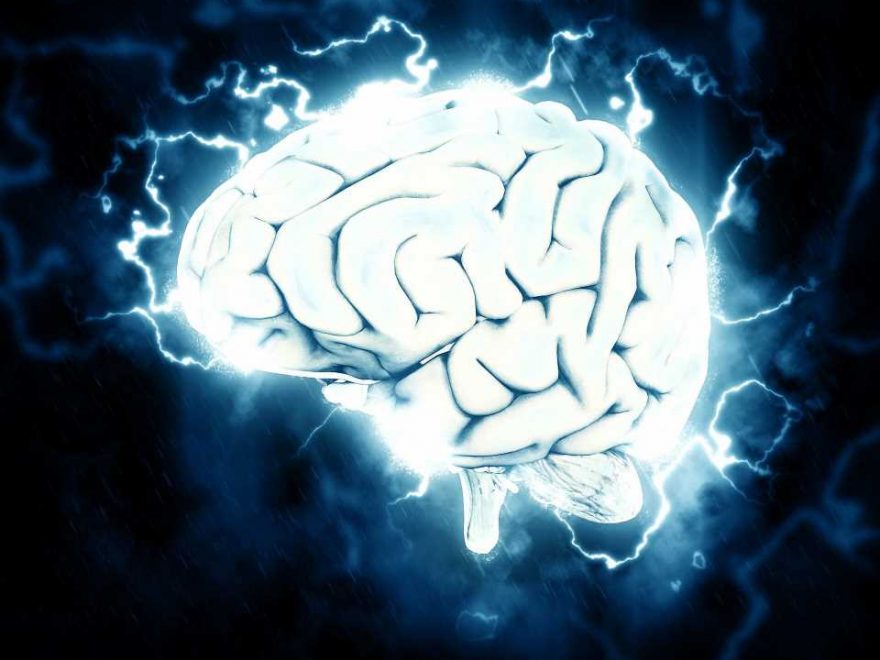 Our brains have an upper limit on how much they can process at once due to a constant but limited energy supply, according to a new UCL study using a brain imaging method that measures cellular metabolism.

The study, published in the Journal of Neuroscience, found that paying attention can change how the brain allocates its limited energy; as the brain uses more energy in processing what we attend to, less energy is supplied to processing outside our attention focus.

Explaining the research, senior author Professor Nilli Lavie (UCL Institute of Cognitive Neuroscience) said: “It takes a lot of energy to run the human brain. We know that the brain constantly uses around 20% of our metabolic energy, even while we rest our mind, and yet it’s widely believed that this constant but limited supply of energy does not increase when there is more for our mind to process.

“If there’s a hard limit on energy supply to the brain, we suspected that the brain may handle challenging tasks by diverting energy away from other functions, and prioritizing the focus of our attention.

“Our findings suggest that the brain does indeed allocate less energy to the neurons that respond to information outside the focus of our attention when our task becomes harder. This explains why we experience inattentional blindness and deafness even to critical information that we really want to be aware of.”

The research team of cognitive neuroscientists and biomedical engineers measured cerebral metabolism with a non-invasive optical imaging method. In this way they could see how much energy brain regions use as people focus attention on a task, and how that changes when the task becomes more mentally demanding. They used broadband near-infrared spectroscopy to measure the oxidation levels of an enzyme involved in energy metabolism in brain cells’ mitochondria, the energy generators that power each cell’s biochemical reactions.

The researchers employed their technique to measure brain metabolism in different regions of the visual cortex in the brains of 18 people as they carried out visual search tasks that were either complex or simple, while sometimes also presented with a visual distraction that was irrelevant to the task.

They identified elevated cellular metabolism in the brain areas responsive to the attended task stimuli as the task was more complex, and these increases were directly mirrored with reduced cellular metabolism levels in areas responding to unattended stimuli. This push-pull pattern was closely synchronised, showing a trade-off of limited energy supply between attended and unattended processing.

Co-author Professor Ilias Tachtsidis (UCL Medical Physics & Biomedical Engineering) said: “By using our in-house developed broadband near-infrared spectroscopy, an optical brain monitoring technology we developed at UCL, we were better able to measure an enzyme in the mitochondria (the power factory of the cells) that plays an integral part in metabolism.”

Professor Lavie said: “In this way, we have managed to connect people’s experience of brain overload to what’s going on inside their neurons, as high energy demands for one purpose are balanced out by reduced energy use related to any other purpose. If we try to process too much information we may feel the strain of overload because of the hard limit on our brain capacity.