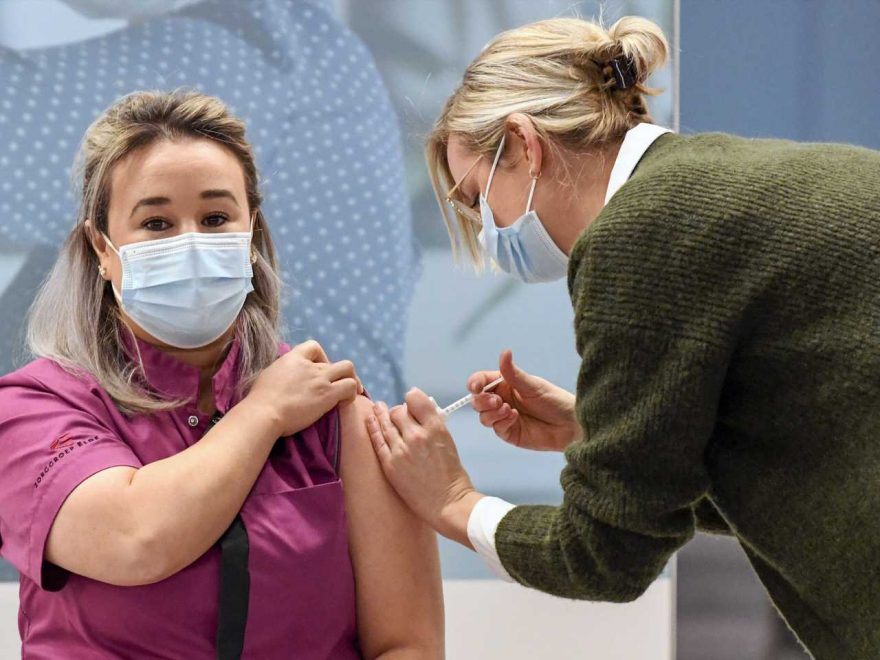 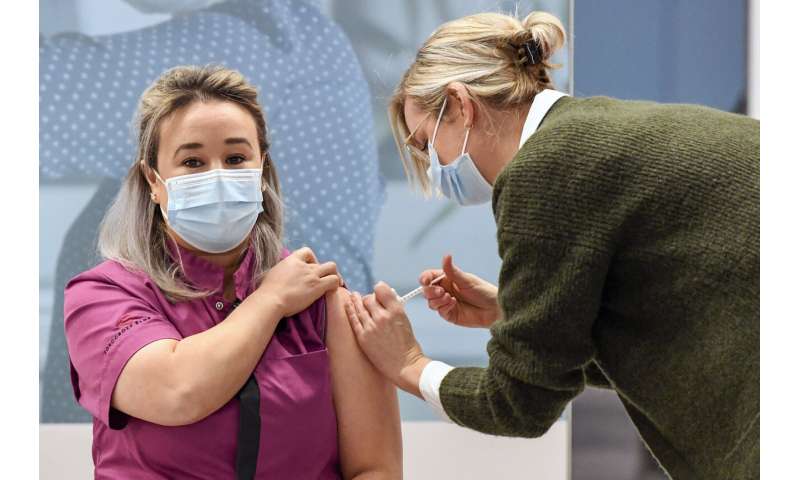 Nearly two weeks after most other European Union nations, the Netherlands on Wednesday began its COVID-19 vaccination program, with nursing home staff and frontline workers in hospitals first in line for the shot.

Sanna Elkadiri, a nurse at a nursing home for people with dementia, was the first to receive a shot of the Pfizer-BioNTech vaccine at a mass vaccination center in Veghel, 120 kilometers (75 miles) southeast of the capital, Amsterdam.

The Dutch government has come under fierce criticism for its late start to vaccinations. Prime Minister Mark Rutte told lawmakers in a debate Tuesday that authorities had focused preparations on the easy-to-handle vaccine made by Oxford University and AstraZeneca, which has not yet been cleared for use in the EU, and not the Pfizer-BioNTech vaccine.

Dutch Health Minister Hugo de Jonge did not comment on the criticism as he spoke before Elkadiri rolled up the left sleeve of her purple nurse’s uniform to receive the first shot. Instead, he looked forward to a future with the virus under control.

“Finally, after 10 months of crisis, today we are starting to end this crisis,” De Jonge said. But he warned that, “it will take a while before we have all the misery behind us. “

The Pfizer-BioNTech vaccine, which requires ultra-cold storage before it is used, is the only shot that has been approved so far by the EU’s medicines agency. The European Medicines Agency on Wednesday was considering approving another coronavirus vaccine, one made by Moderna. 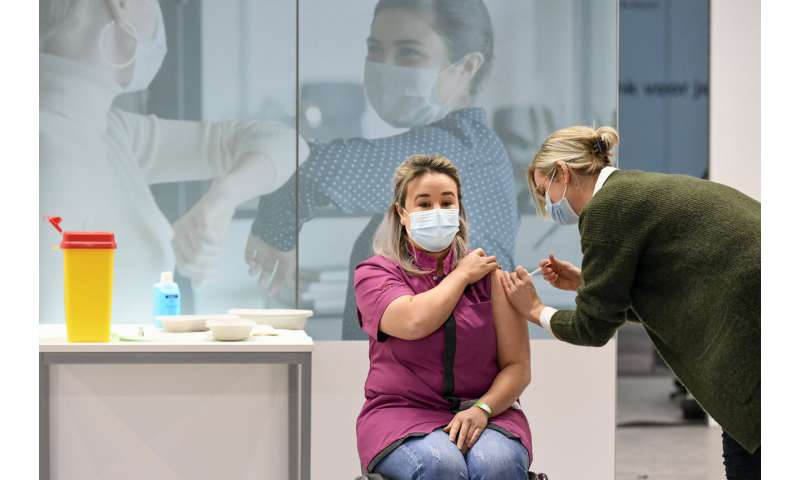 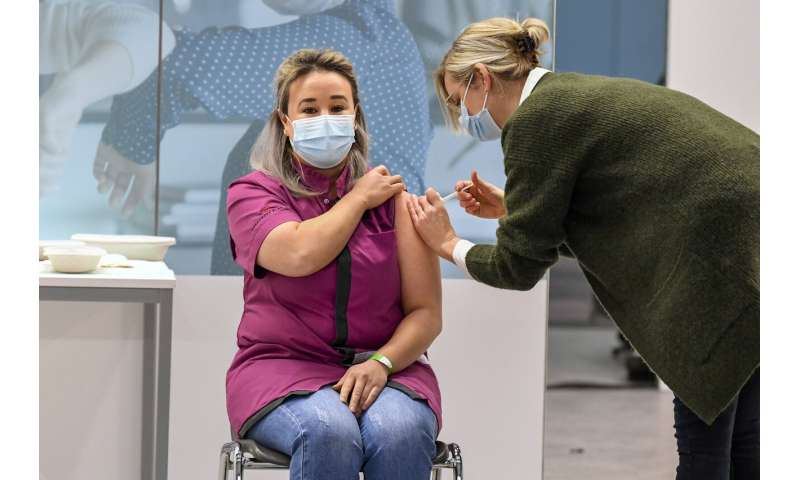 “I’m very disappointed that we are two weeks behind other countries,” Rutte said in the Dutch parliament.

Nearly 12,000 people are confirmed to have died of COVID-19 in the Netherlands since the pandemic started, though the true number is higher because not all people who died with symptoms were tested.

Andre Rouvoet, chairman of the umbrella organization of local health authorities, welcomed the first vaccinations, which were aired live on Dutch television.