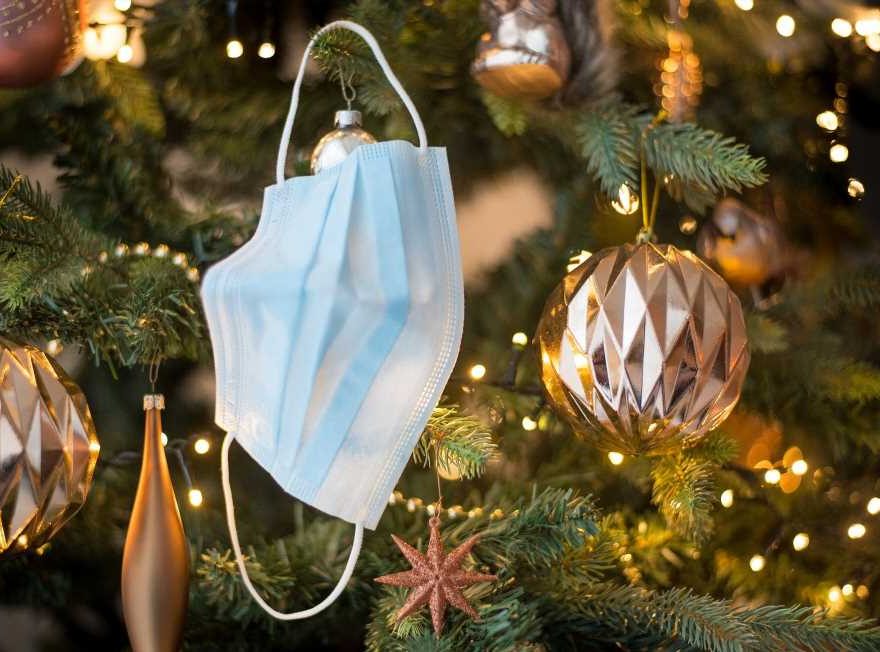 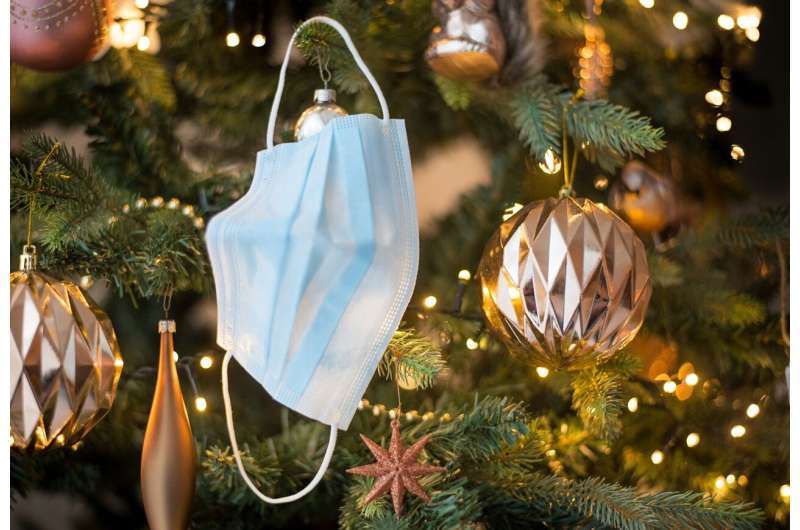 The alleged Downing Street Christmas party held during last year’s COVID-19 restrictions is the latest in a growing list of incidents where those in government appear to have flouted their own rules.

Many people may therefore not be surprised at another rule-breaking scandal involving key figures in the UK government. But it does beg the question of what effect, if any, this might have on people’s willingness to comply with the Plan B measures newly announced in England, and any further restrictions that might be introduced in the future.

Although research shows trust in authority does affect behavior, there’s also evidence the public have, for the most part, complied with public health directives throughout the pandemic.

In an article recently published in the British Medical Journal (written before the Christmas party scandal broke), my colleagues and I discussed what we’ve learned from behavioral science during COVID-19 that could help us manage future challenges in this and future pandemics.

Lesson number one? Trust in those setting the rules aids compliance. Research shows trust in authorities has been one of the biggest and most consistent predictors of compliance with public health measures to minimize the spread of COVID-19.

In a study we conducted last year, we found that one key reason for the loss of trust in the UK government’s handling of the pandemic was indeed the well-publicized instances in which politicians were seen to be breaking or bending rules to their own benefit.

Last year the negative impact of declining public trust in government on adherence to COVID measures was even given a name—the “Cummings effect.”

Many will probably be feeling a sense of deja vu as the current Christmas party saga continues to unfold. The fact political figures were seen to be making light of the party in a leaked video makes the situation worse.

In our research, we’ve identified two main types of COVID rule-breaking: violations and errors. Whereas errors are unintentional lapses or slips, such as forgetting or misunderstanding rules, violations are conscious deviations from known rules or guidance. People are likely to be much less forgiving of violations.

Although Prime Minister Boris Johnson denies that any rules were broken, the mockery in the video—where the prime minister’s then press secretary Allegra Stratton role-plays a pretend press conference justifying the party—implies an awareness of wrongdoing.

Good leaders are also good role models. Leadership scholarship tells us good leaders represent an “idealized influence”, where they not only follow group rules but also set positive norms, demonstrating high standards of ethical conduct beyond their own self-interest for the greater good.

So it wouldn’t be surprising if many people thought, “if those in government aren’t taking the rules seriously, why should I?”

Despite this, it’s important to note that people who break the rules have generally represented a minority. Research from the UK tells us that most people have been compliant with most of the rules most of the time throughout the pandemic.

Concerns over “behavioral fatigue” that were raised earlier in the pandemic—and which were used to justify delaying the first lockdown—have not held up to scrutiny. People have, by and large, remained motivated to comply with rules.

If people are experiencing fatigue, it’s in the everyday sense—being tired or burnt out in the face of the stresses of the pandemic. They may be fed up with what many see as an ineffective response to COVID-19 by the UK government, and tired of constantly changing and often confusing rules and messages across the UK’s four nations (something we call “alert fatigue”). People may also be tired of yet more examples of politicians breaking the rules.

But people are not necessarily tired of measures they feel can help reduce transmission of the virus. For example, a recent poll found six out of ten people would support bringing back the two-meter rule, while half would support the return of the “rule of six” on indoor mixing.

It’s a misnomer that the public always oppose public health restrictions; people only tend to oppose measures that are not clearly communicated, insufficiently rationalized and not properly adhered to by those setting them. And even then, most people are following them most of the time.