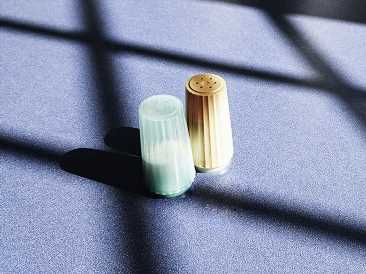 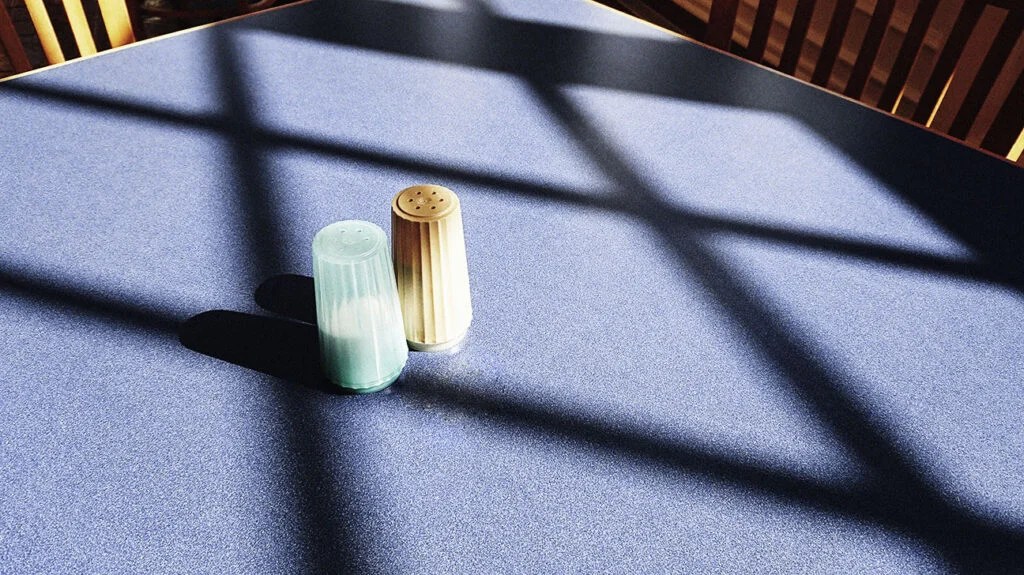 Doctors have long recommended decreased salt intake for heart failure or other cardiac problems. However, research is still ongoing about how effective low sodium intake is in reducing events of hospitalization or emergency room visits.

A recent study published in The Lancet found that while low sodium diets might help improve the quality of life for people with heart failure, they did not reduce clinical events like hospitalization or emergency room visits.

Heart failure is when the heart cannot effectively pump blood to meet the body’s demands. As a result, the body cannot get the nutrients and oxygen it needs. Heart failure is chronic.

People with heart failure can experience a variety of symptoms, including the following:

The New York Heart Association (NYHA) Functional Classification is one standard used to classify heart failure. This system places people in one of four categories based on how much their heart failure interferes with their ability to do things and their symptoms brought on by activity.

Dr. Edo Paz, cardiologist and vice president of Medical at K Health, who wasn’t involved in the study, explained to Medical News Today:

“We have long instructed patients with congestive heart failure to limit consumption of sodium, as sodium can lead to fluid retention, which can result in heart failure exacerbations.”

Researchers in the current study found that reducing sodium intake can benefit people with heart failure.

However, they found it might not help prevent hospitalizations and other adverse clinical outcomes. Their findings offer more insight into the recommendation for sodium intake for people with heart failure.

The study in question was a randomized trial that included over 800 participants in six different countries. Participants were adults that met a specific definition of chronic heart failure (NYHA class 2-3).

Researchers placed participants randomly into one of two groups. The intervention group went on a low sodium diet where they consumed less than 1,500 mg of sodium daily. The control group received the standard of care for the region where they were located.

Researchers specifically looked at the incidence of three main events over 12 months:

They also looked at a few other outcomes, including if following a low sodium diet improved the quality of life and NYHA classification among participants.

The researchers saw that the hospitalizations, emergency room visits, and all causes of death were not reduced for participants in the low sodium diet group compared to the control group.

However, they did discover a moderate benefit on quality of life and in the NYHA scale classification in the group that had reduced sodium intake.

Dr. Paz offered the following summary of the study’s results:

“[F]ollowing a low salt diet did not reduce death or trips to the hospital in people with congestive heart failure. Despite this fact, there still was a signal for benefit in some key endpoints favoring a low salt diet, including functional assessments.”

Study author Professor Justin A. Ezekowitz explained to MNT that this was “the largest trial of its type testing whether or not dietary sodium reduction for patients with heart failure alters the risk for future clinical events.”

However, he pointed out that they did not have “the opportunity to test this strategy before in a large pragmatic trial that is driven by clinical events.”

The study had several other limitations. First, the study authors note that they only followed up with participants over 12 months. Therefore, it is possible that reducing sodium in the diet could have long-term impacts that the researchers did not observe.

Due to the nature of the study, there was potential bias because researchers knew who was in the control and intervention groups.

The researchers also acknowledge that participants in the control group might have reduced their sodium intake independently.

As the trial was ended early, results might also overestimate the risks and efficiency related to the interventions. Finally, the study may have included patients with varying health risks because of how participants were selected.

These results indicate that reduced sodium intake doesn’t significantly impact clinical events. So, researchers recommend that medical professionals look at it like other medical treatments and weigh the benefits based on each patient’s unique needs.

“Overall, it is unclear whether practice patterns will change, and for what it’s worth, I am going to continue to advise patients with congestive heart failure to limit salt and fluid intake.”

“We need more trials in the area, testing different populations, interventions, and longer-term follow-up,” he said.