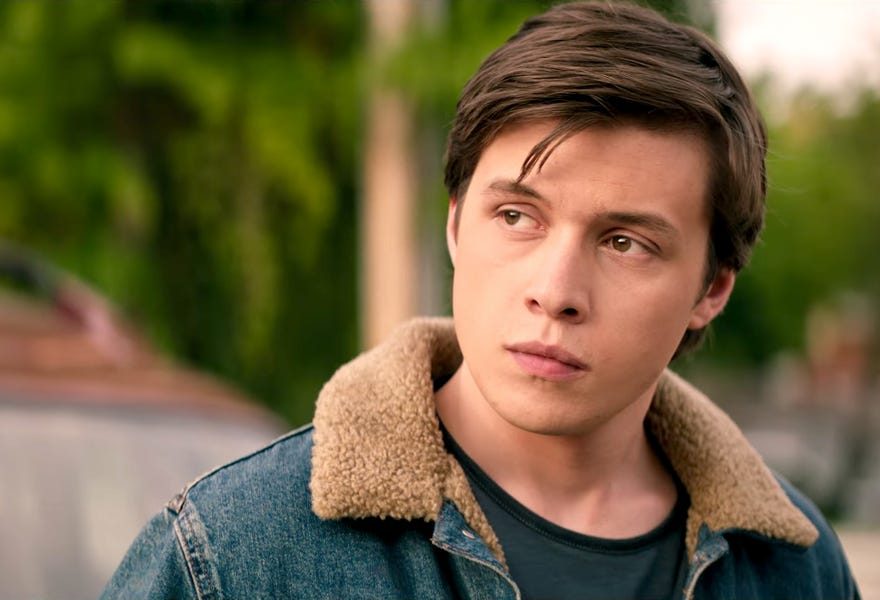 The original movie, an adaptation of Becky Albertalli young adult novel "Simon vs. the Homosapiens Agenda," was the first ever Hollywood movie from a major studio that centered a teen gay romance, which debuted in 2018.

It made $4.6 million in its first day and grossed $11.8 million in its opening weekend — shattering expectations and garnering the "Love, Simon" universe a cult following.

Because of the film's success, Disney+ commissioned a highly-anticipated TV show version, which was due for release on the new streaming service later this year.

But, according to Variety, an unnamed source at Disney told the publication that the series has been pulled because some believed that it was not "family-friendly" enough for the platform because it featured alcohol consumption and "sexual exploration."

The 10-episode show will instead premiere with a new name on Hulu, "Love, Victor" in June, Pride Month.

Some Twitter users expressed frustration at the news stating that Disney's decision to pull "Love, Simon" from its streaming service reflected a trend of homophobia from the media company.

"At this point, I've lost count of how many times Disney's insinuated that queer teens aren't 'family appropriate,'" one user wrote.

Despite the original film's PG-depiction of minimal drinking and chaste kissing scenes, the show will be moving to Hulu similarly to other shows with queer leads that were slated to appear on Disney+ like "High Fidelity" starring Zoe Kravitz.

However, Disney+ does feature other shows with LGBTQ+ characters like "High School Musical: The Musical: The Series" and "Marvel's Hero Project."

Disney has yet to debut a film with an LGBTQ+ lead but is currently working on a Pixar film, "Onward," which will star Lena Waithe — lesbian director, actress, and icon — as an openly-queer character.

A representative from The Walt Disney Company was not immediately available for comment.