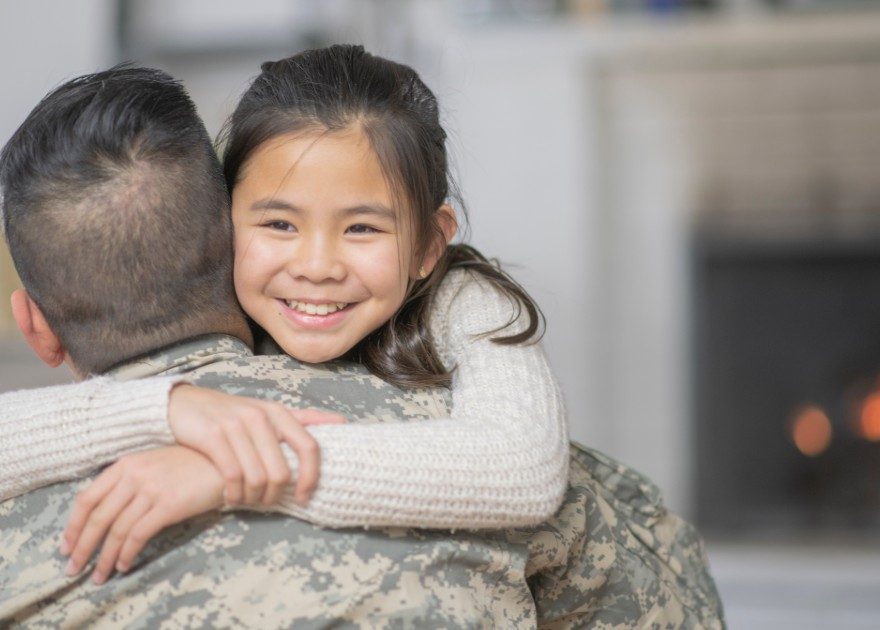 The Department of Defense’s new electronic health record system, MHS Genesis, has been successfully delivered to 10,000 more clinicians and providers.

MHS Genesis was developed by the Leidos Partnership for Defense Health, comprising Cerner Corporation, Accenture, Leidos and Henry Schein One, along with about 30 supporting businesses.

“Our team continues to be impressed by the hard work and dedication demonstrated by the staff at each of these locations. They are the driving force behind our success to date,” said Liz Porter, Leidos Health Group president, in a statement.

The Department of Defense’s EHR revamp has been underway since 2015, with the DoD rolling out its MHS Genesis pilot at the Fairchild Air Force Base in Spokane, Washington, in 2017.

It is being deployed throughout the country and overseas via 23 total “waves,” with each targeting a specific region over one year.

Although deployment was suspended last year in response to the COVID-19 pandemic, it appears to be back up and running, with a full rollout expected by the end of 2023.

“We are gaining momentum and improved efficiency with each wave deployment,” said Porter.

The DoD EHR modernization project is intended to address interoperability and cost issues at the agency’s facilities.

But the Department of Veterans Affairs, which aimed to take lessons learned from the DoD’s implementation with its own modernization program, has faced a rockier launch.

Recently, officials told members of Congress that the agency will not start go-live activities at a second site in Columbus until a strategic review of the program has been completed.

“We applaud their focus on the mission and partnership in this important transformation,” Joers continued.