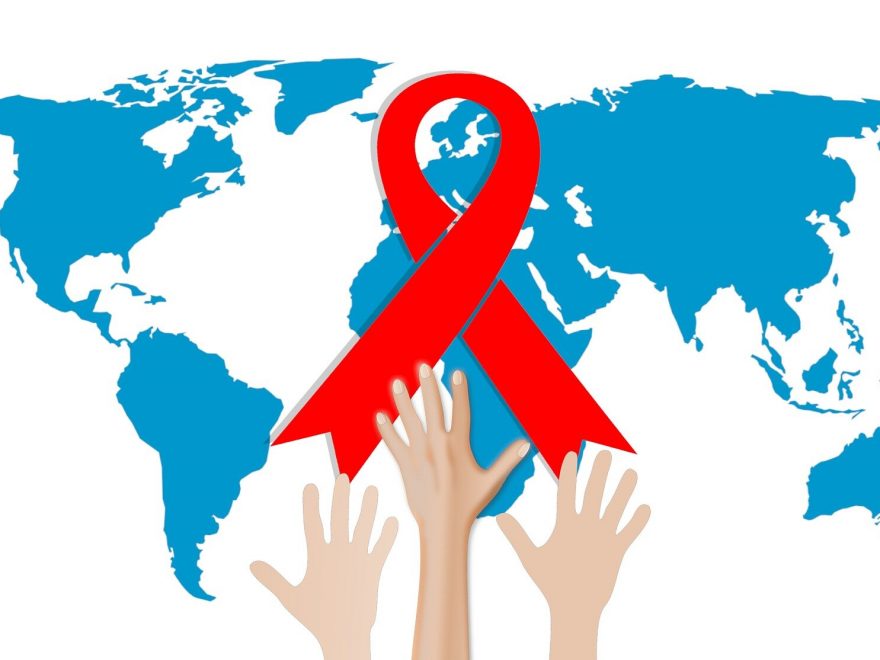 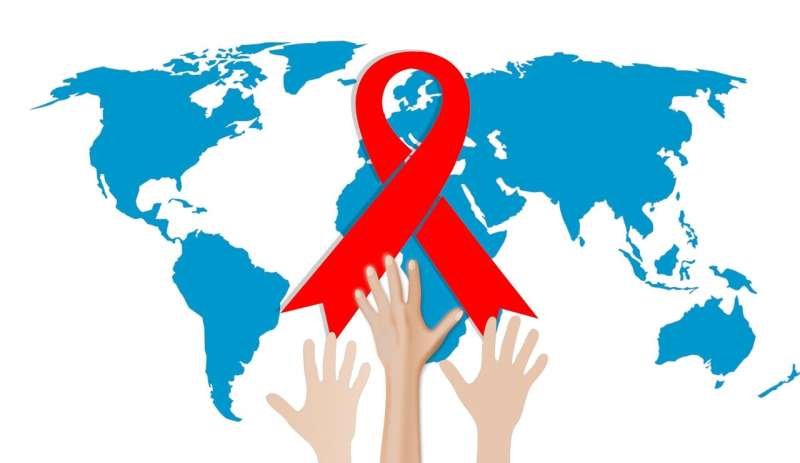 Droughts caused by climate change can have an impact on HIV treatment, according to a new study led by researchers at Brighton and Sussex Medical School (BSMS), Africa Health Research Institute (AHRI) and the University of Sussex School of Global Studies.

The study, a systematic review of more than 100 studies in Africa, used a systems approach to show that livelihoods and economic conditions, comorbidities, human mobility and psychobehavioural dispositions and support systems can interact in complex ways that could influence HIV treatment adherence during droughts.

Dr. Collins Iwuji, Senior Lecturer in Sexual Health & HIV Medicine at BSMS, Faculty in Population Science at AHRI and senior author of the study, says that “drought is a major consequence of anthropogenic climate change, with impacts on human health. Droughts have affected most people living in the Horn, Sahel, and southern regions of Africa with increasing frequency and duration and impact on health, exacerbated by these regions’ low adaptive capacity.”

A recent World Health Organization (WHO) report supporting the negotiations of the UN Framework Convention on Climate Change recognized that climate change affects human health both directly and indirectly. The report notes an estimated close to 13 million deaths—about 23% of all global deaths—are linked to modifiable environmental factors, often related to climate change. While direct health impacts of climate change, including physiological effects of exposure to higher temperatures and increasing incidence of non-communicable diseases, such as respiratory and cardiovascular diseases, are relatively well understood, indirect effects on health, particularly those resulting from long causal pathways, such as through impacts on livelihoods, are more difficult to identify.

Dr. Kingsley Orievulu, Research Associate at the AHRI, who co-authored the article, added that “this study emphasized the importance of understanding the social dimensions of climate change in general, and droughts in particular, in order to empower researchers, governments and other stakeholders to engage with how this phenomenon impacts people living with HIV and their adherence to treatment in a holistic manner.”

The authors concluded that interventions to improve the health and well-being of people living with HIV should not just focus primarily on HIV but should adopt a whole systems approach to improving public health in general, such as ensuring water and food security.