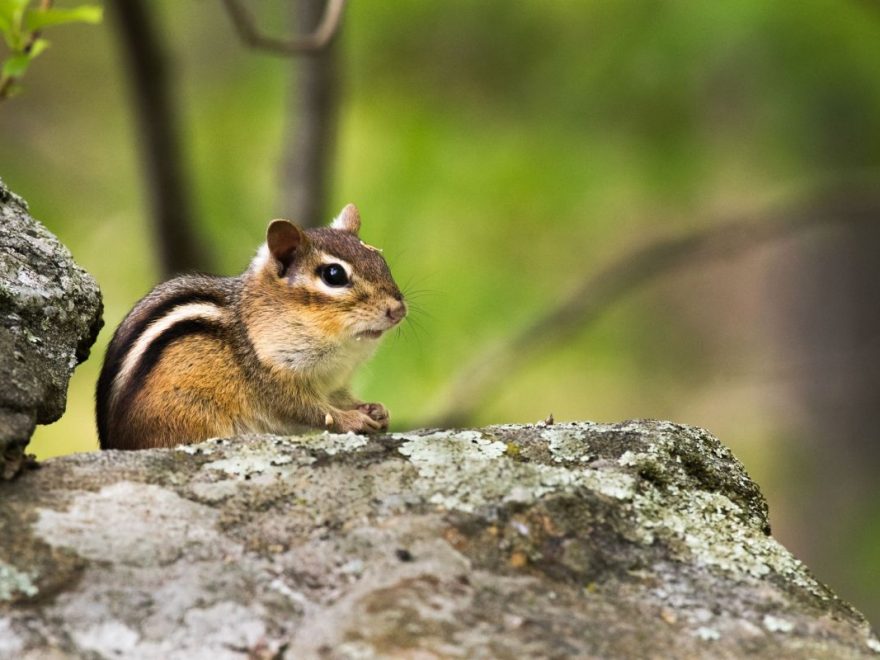 Chipmunks in the South Lake Tahoe area have tested positive for plague, prompting officials to close several spots in the vicinity, according to news reports.

Officials announced this week that Kiva Beach and the Taylor Creek Visitor Center in South Lake Tahoe will be closed through Friday (Aug. 6) following the positive plague tests, according to The Tahoe Daily Tribune. The infected chipmunks had no known contact with people, the Daily Tribune reported.

The bacterium that causes plague, Yersinia pestis, is naturally present in some parts of California, including in El Dorado County where South Lake Tahoe is located, according to the California Department of Health. Last year, a resident of South Lake Tahoe tested positive for plague, marking the first case in the state in five years, Live Science previously reported.

Plague is best known for causing the Black Death in Europe in the 1300s. Infections still occur in modern times, although human cases are relatively rare and usually treatable with common antibiotics. In the U.S., about seven cases of plague occur each year, on average, according to the Centers for Disease Control and Prevention. Most plague cases occur in northern New Mexico, northern Arizona, southern Colorado, California, southern Oregona and far western Nevada, the CDC says. Worldwide, most human plague cases since the 1990s have occurred in Africa, the agency says.

—10 bizarre diseases you can get outdoors

“Do not feed rodents in picnic or campground areas and never handle sick or dead rodents,” Dr. Bob Hartmann, the interim county public health officer for El Dorado County, said in a statement. People should also keep pets away from rodent burrows and wear long pants and insect repellent to reduce flea exposure, the statement said.

Local and state officials will survey more rodents this week to assess the risk of plague to the public, the statement said.

Rachael has been with Live Science since 2010. She has a master’s degree in journalism from New York University’s Science, Health and Environmental Reporting Program. She also holds a B.S. in molecular biology and an M.S. in biology from the University of California, San Diego. Her work has appeared in Scienceline, The Washington Post and Scientific American.