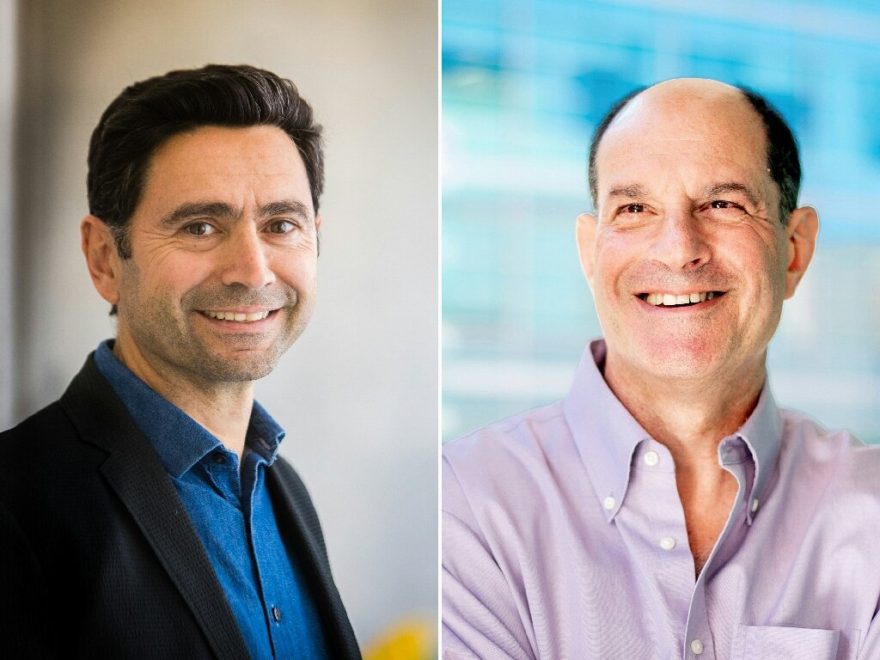 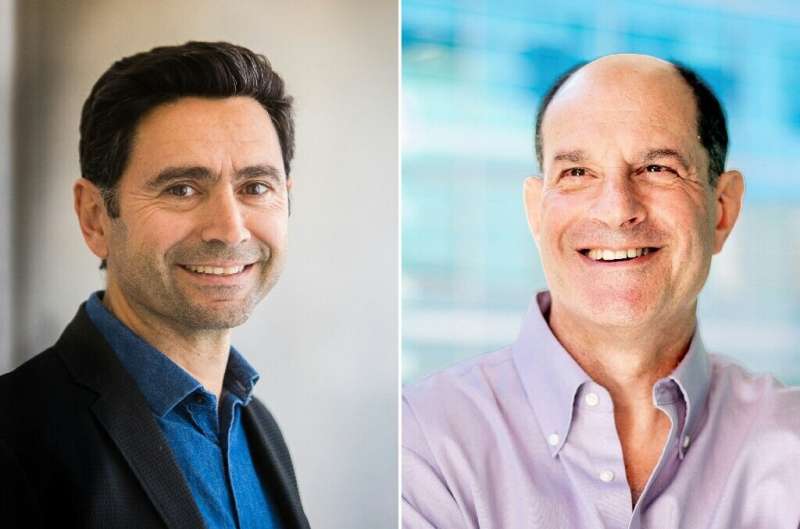 David Julius was browsing a supermarket aisle filled with chili pepper sauces when he turned to his wife, a fellow scientist, and said he thought it was time he finally solved how certain chemicals cause the sensation of heat.

“Well then, you should get on it,” came her reply.

Ardem Patapoutian, meanwhile, had long been driven to unlock the neglected mysteries of touch, which govern everything from how we discriminate between objects and how we feel when we hug another person, to how our bodies intuitively “know” where our limbs are, without looking.

Both American molecular biologists won the Nobel Medicine Prize for their groundbreaking advances, conducted independently of each other in the late 1990s and 2000s, that are now being turned towards developing treatments, especially of pain.

Julius, of the University of California, San Francisco told reporters he had always been fascinated by how people interact with natural products in their environment, and by how certain plants contain chemical irritants, such as spice.

Prior research had shown capsaicin was important as an activator of neurons involved in pain—but the underlying mechanism was unclear.

Julius discovered in 1997 the specific protein on the outer tip of sensory nerves responsible for the sensation of burning pain from chilies—and discovered it also responded to high temperatures.

He then turned to compounds from menthol and mint to identify similar “receptors” responsible for cold, and used molecules from wasabi to learn about inflammatory pain.

“I like doing experimental science because you get to work at the bench with your hands while you’re also thinking, and that gives you an opportunity to really sort of enjoy what you’re doing day to day, almost like a hobby,” he said.

A number of drug candidates to stop chronic pain are in the pipeline, but have so far come up against challenging side effects.

“You have to walk this line of wanting to inhibit pain that’s chronic… but not eliminate pain sensation that’s protective or acute,” he said.

Patapoutian, of Scripps Research, also made discoveries linked to temperature, but his investigations into pressure stood out even more.

It was a painstaking progress arrived at by deleting one gene after another. “After working on this for a whole year and getting one negative result after another, the 72nd candidate … wiped out this ability,” he said at a press event.

Armenian-origin Patapoutian, who grew up in war-torn Lebanon and came to the US aged 18, said it was hard for him to imagine the day would come he would win a Nobel.

When the Nobel committee tried calling him at 2:00 am in California, his phone was on silent.