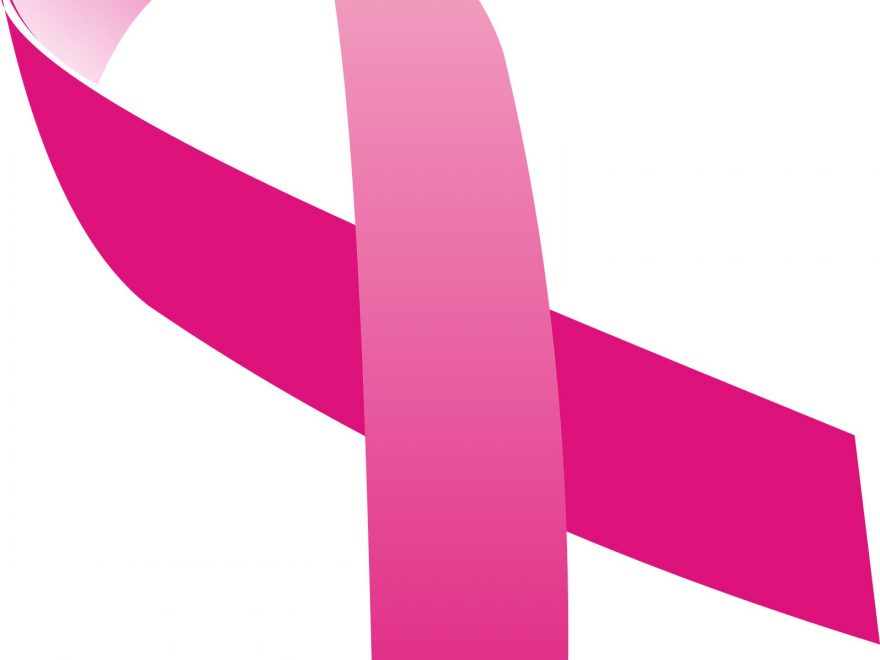 Female childhood cancer survivors face a lower likelihood of becoming pregnant than women in the general population, but once pregnant, they are not more likely to undergo an abortion. The findings come from a new study published early online in Cancer, a peer-reviewed journal of the American Cancer Society.

Cancer survivors might be reluctant to start a family due to concerns for their children’s health as well as the potential recurrence of their own cancer. This could lead to a greater likelihood of induced abortions in female survivors who become pregnant.

To examine whether pregnancies of childhood cancer survivors are more likely to end with induced abortions, Johanna M. Melin, MD, Ph.D., of the Finnish Cancer Registry in Helsinki, Finland, and her colleagues examined data from Finnish registers on cancer, births, and induced abortions. 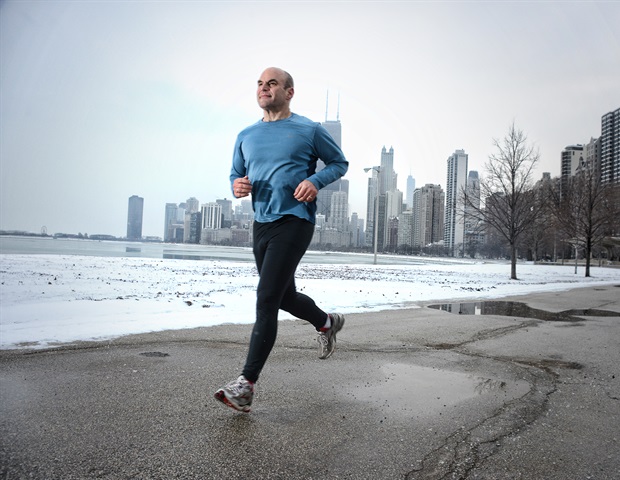 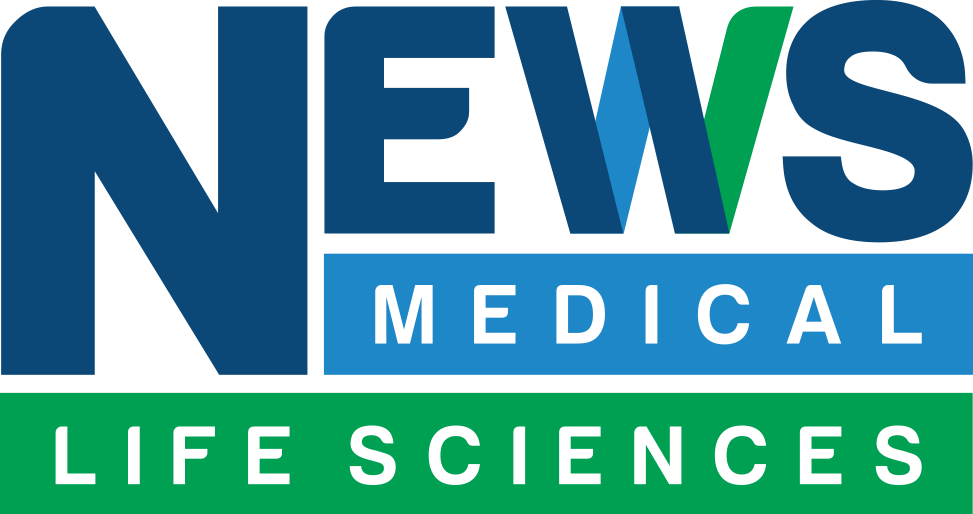 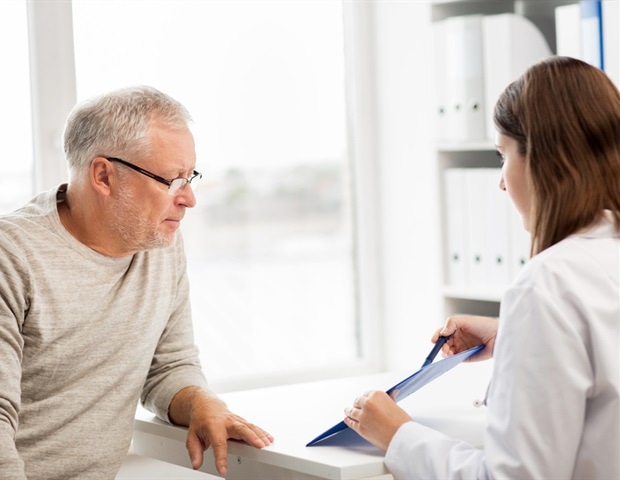