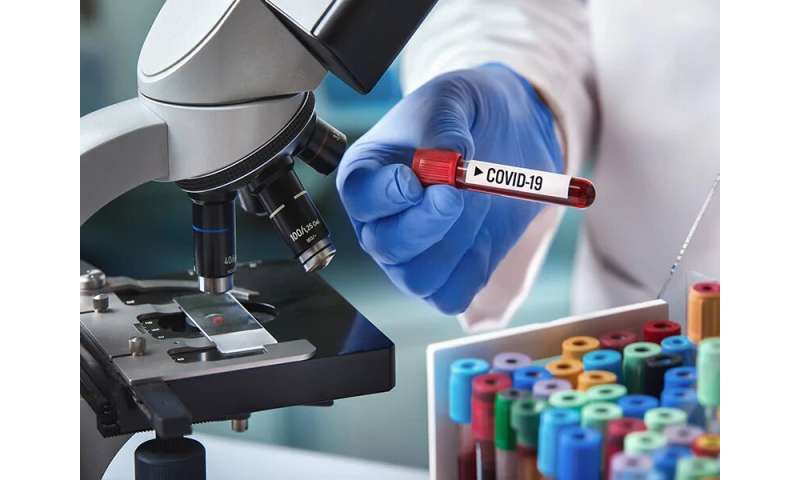 (HealthDay)—Just how prepared the United States is to quell an outbreak of coronavirus on American soil came into question on Thursday, as federal officials changed guidelines for testing after a whistleblower complaint. The complaint claimed some federal health workers had been allowed to interact with quarantined Americans without proper training or protective gear.

Another issue emerged after the first U.S. case of coronavirus of an unknown origin surfaced in northern California on Wednesday. State and federal officials disagree on how long it took to get approval to test the woman, the Associated Press reported. But one hospital memo claims that hospital officials could not get approval to test the woman for four days because she did not meet strict testing criteria. Those criteria included travel to China or exposure to someone who had traveled to China. The case is suspected to be the first instance of community spread of the virus in the United States.

“This was a clear gap in our preparedness, and the virus went right through the gap,” Ali Khan, M.D., dean of the University of Nebraska College of Public Health, told the AP. So, late Thursday, the U.S. Centers for Disease Control and Prevention moved to close that “preparedness gap” by broadening its testing guidelines. Adding to the problem, state and local health officials say they do not have enough testing kits, as the first batch of kits the CDC sent out to state and local health departments were flawed, and new ones are still being manufactured.