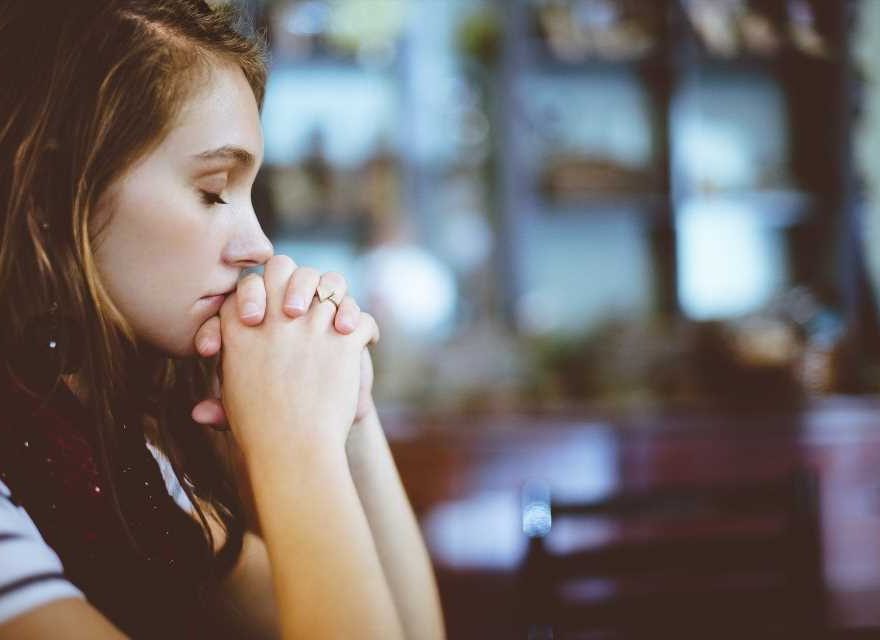 Your doctor may be the smartest, most compassionate, thoughtful person in the world—a leading specialist or someone you’ve trusted for years. But you shouldn’t let that stop you from getting a second opinion.

“Second opinions are commonplace these days,” says Anees Chagpar, MD, MBA, MPH, a breast surgeon, and one of many Yale Medicine specialists who provide second opinions regularly. “And just like with any major decision—buying a house or a car or going to college—it’s not a bad idea to go to a couple of places to be sure you know what you’re getting and why,” she says.

While it can depend on the problem and situation, multiple studies make a case for getting additional medical opinions. In 2017, a study showed that 21% of patients who sought a second opinion at the Mayo Clinic left with a completely new diagnosis, and 66% were deemed partly correct, but refined or redefined by the second doctor. “Often, diagnoses can be complicated or difficult to make, and there may be many alternative treatment strategies,” Dr. Chagpar says. “Some treatments—particularly clinical trials—may not be offered at every center. So, while patients may find that two centers offer the same diagnosis and treatment, this is not always the case.”

Still, Yale Medicine doctors see patients who worry about offending the first doctor—patients may be concerned about asking the first doctor to share medical records, pathology slides, imaging, and other test results. “People are generally very nice, and they don’t want to hurt the first doctor’s feelings,” Dr. Chagpar says. “But this is really common, and doctors won’t be offended. At the end of the day, you want to be sure that you are finding the right team for you, and that you are comfortable with the diagnosis and treatment plan you are being offered.”

Many Yale Medicine doctors provide second opinions. We asked some of our specialists about situations where a second opinion may be important.

When the diagnosis is cancer

While cancer patients seem to seek second opinions more frequently, overall, studies show the benefits are unclear, according to the American Cancer Society. But some studies show that they may be valuable. An example is a 2018 study published in the Annals of Surgical Oncology that found that a second review by a multidisciplinary tumor board at a National Cancer Institute-designated cancer center changed the diagnosis for 43% of the 70 patients in the study.

Not everyone diagnosed with cancer will want or need a second opinion, Dr. Chagpar says. “Patients should seek another opinion if they feel uncomfortable with their initial team, if they have a rare cancer that another doctor may have more expertise with, or if they are confused about their diagnosis or treatment options,” she says.

Cancer can also be emotional, and the follow-up care can be long-range. So, in addition to getting a comprehensive review, patients need to find a doctor they trust, Dr. Chagpar says. “Remember, this is a lasting relationship. It’s kind of like a marriage. Together, you are going to be talking about really important things that are life-changing,” she says. “So, you want to invest the time and energy to find a team you trust.”

When surgery is recommended

Everyone wants to avoid surgery if they can. Spine issues are just one example of conditions that can leave patients confused about whether they need an operation. There may be a variety of specialists to consult, including orthopedic surgeons or neurosurgeons, physical therapists, pain specialists, and physiatrists (doctors who specialize in nonsurgical approaches). Jonathan Grauer, MD, an orthopedic/spine surgeon and co-director of the Yale New Haven Spine Center, tries to help patients avoid surgery whenever possible.

“Surgery may still be recommended,” Dr. Grauer says, citing such conditions as disk herniations, stenosis, and spinal deformities. When he is asked for a second opinion in these cases, he reviews medical histories, exams, and imagings. He then explains why his opinion is similar to or differs from what others have suggested.

“A second opinion is most useful when there is not a perfect answer and you want more input,” Dr. Grauer says. He points out that doctors themselves ask other doctors for their input regularly; the Spine Center has multidisciplinary conferences where cases may be presented. “We get everyone to weigh in from their different vantage points,” he says.

It is important for patients to keep asking questions, Dr. Grauer says. If he was a patient getting a second opinion that differs from the original one, he would ask, “Why is this opinion different?” The patient might learn that the second doctor put significant time into exploring their case and has good reasons for the different approach, he says.

When the diagnosis or treatment is unclear

Many diseases share the same symptoms, and that alone leads many patients to seek the insights of a second, third, or even fourth physician. Michael Schilsky, MD, is a liver specialist and an expert on a rare condition called Wilson disease. “Many of our patients with Wilson disease had delays of months or even years before their diagnosis was established,” he says. Wilson disease is marked by an inability to properly process copper in the body, and it is believed to affect 30,000 to 40,000 people worldwide. In addition to complications from liver disease, the symptoms can include fatigue, speech problems, depression, and essential tremor (the latter has prompted wrong diagnoses of early Parkinson’s disease).

“It’s extraordinarily challenging when the first signs and symptoms don’t point directly toward something like liver disease,” says Dr. Schilsky. “But getting an accurate diagnosis in this case is very important, because an incorrect diagnosis can set you on the wrong path,” he says. “If you systematically go down a diagnostic pathway and come up with negative results, you can at least exclude a disease, and that’s useful, too, because you then know to move on and look for other things.”

Dr. Schilsky also says that anyone who has completed a round of treatment for a condition and sees no improvement—or it gets worse—should consider getting another opinion. If you can diagnose a condition like Wilson disease that has genetic implications, this can impact the health of a whole family, he adds.

When the patient is your child

Getting a second opinion for a child can be even more disruptive than it is for an adult, taking time away from both work hours and school, says Danya Rosen, MD, a pediatric gastroenterologist. She has firsthand experience. In high school, Dr. Rosen saw four different ear, nose, and throat specialists, and three raised the possibility that she might need her tonsils out. The fourth wondered if she might have an infection. She says she was finally diagnosed with mononucleosis.

Sometimes, a family’s pediatrician will want to monitor symptoms for a period of time, and it’s true that many childhood ailments will resolve themselves, she says. But, some symptoms are red flags. “I would be most concerned if a child is losing weight or having fevers, persistent vomiting, or blood in their stools,” Dr. Rosen says. Parents who don’t feel they are getting an accurate diagnosis for these symptoms should talk to their pediatrician about seeing an appropriate specialist. “Not everything in medicine is black and white, so sometimes it can sound like one thing, but it’s not. There are some kids that have constellations of symptoms that may not fit one particular diagnosis,” she says.

Parents should never feel hesitant to talk to their pediatrician about their instincts, she says. “I think what’s important in situations like this is to work with your doctor,” she says. “In fact, the most important thing parents can do is to nurture a good relationship with their pediatrician, so that if they need to talk about issues like this, they’ll feel comfortable. You have to be with someone you can really open up to—especially when you are talking about kids,” she says.

When you want some peace of mind

Alexandra Lansky, MD, a cardiologist, encourages her patients to follow their instincts on second opinions for multiple reasons. “Often with patients it can help them better understand what their options are,” she says. “Another issue is that medicine is changing all the time and, depending on where a patient sought their first diagnosis, they can miss out on new therapies that are available.”

Patients should not be afraid to ask difficult questions, Dr. Lansky says. Some of her suggestions: What is your volume? How many of these procedures have you done? What are the alternatives? Who are your colleagues? What are the possible complications? “You need to be very comfortable with your care, so I think those questions are absolutely appropriate,” she says.

It’s also important to know when to stop, says George Yavorek, MD, a colon and rectal surgeon. He agrees that patients should seek as much information as they can—but “within reason,” he says. “If a patient wants to see a second doctor and a third doctor, that’s fine. But there does come a point of diminishing returns, where sometimes patients are looking for the answer they want to hear. They’re looking to find someone who’ll tell them what they want.” The main goal should be to get an accurate diagnosis and an appropriate treatment plan, Dr. Yavorek says.

How to get a second opinion

The process of seeking a second opinion can be as simple as getting a referral from your current doctor and making sure your health insurance will pay for it. You will need to gather any biopsy or surgery reports, hospital discharge reports, relevant imaging tests, and information on drugs or supplements you take.

Yale Medicine partners with PinnacleCare, a confidential service that gathers medical information from the physician who provided the patient’s first opinion and, for some diagnoses, allows patients to coordinate second opinions using their phone, tablet, or computer, so they can receive a second opinion in the comfort of their own home. In addition to making the process convenient for patients in Connecticut and the United States, the service provides second opinions for patients in other parts of the world who can’t see a doctor in person in New Haven because of travel restrictions or costs.