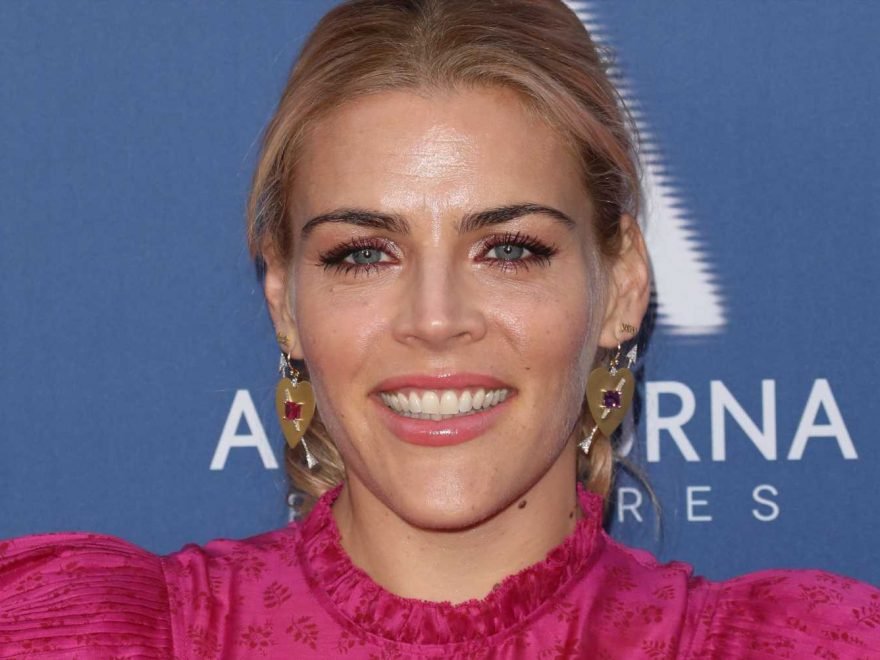 Busy Philipps has been very outspoken about being pro-choice when it comes to abortion laws—and now, after Alabama’s Senate passed yet another restrictive abortion bill, Busy’s rallying women to share their own stories in favor of abortion.

Last night, after news broke that Alabama was one step closer to becoming the most restrictive state in the nation regarding abortions (the new law will ban nearly all abortions, if it’s signed by Alabama’s Republican governor), Busy took to Twitter to share a powerful stat. “1 in 4 women have had an abortion,” she wrote. “Many people think they don’t know someone who has, but #youknowme.”

She went on to encourage others to use the hashtag to share their own abortion stories and raise awareness of how common they are, and hopefully, end stigma against those who choose to have them. “So let’s do this: if you are also the 1 in 4, let’s share it and start to end the shame,” she wrote. “Use #youknowme and share your truth.” She reposted the tweet on her Instagram page as well.

1 in 4 women have had an abortion. Many people think they don’t know someone who has, but #youknowme. So let’s do this: if you are also the 1 in 4, let’s share it and start to end the shame. Use #youknowme and share your truth.

The hashtag is trending and has 3,941 tweets so far—all of which are from women who, like Busy, have their own abortion stories.

While Busy didn’t share hers publicly in her tweet, she did share her own abortion story last week on her show, Busy Tonight, after Georgia politicians signed yet another bill—the “heartbeat” bill—into law banning all abortions after six weeks of pregnancy.

On her show, Busy revealed she had an abortion when she was a teen. “I had an abortion when I was 15 years old, and I’m telling you this because I’m genuinely really scared for women and girls all over this country, and I think we all need to be talking more and sharing our stories more,” she said.

She went on to say that many women don’t even know they’re pregnant at six weeks, and that these “women and their doctors in the best position to make informed decisions about what’s best for them.”

Busy also shared that bills that criminalize abortion typically don’t lower abortion rates, but put women at risk as they attempt to perform abortions themselves or have them performed in unsafe environments.

I spoke about my abortion on my show tonight because I can not sit idly by while women’s rights are stripped away. https://t.co/Vk4kh4ZBJq

Busy also tweeted after her show aired, explaining whey she shared her story: “I spoke about my abortion on my show tonight because I can not sit idly by while women’s rights are stripped away,” she wrote.