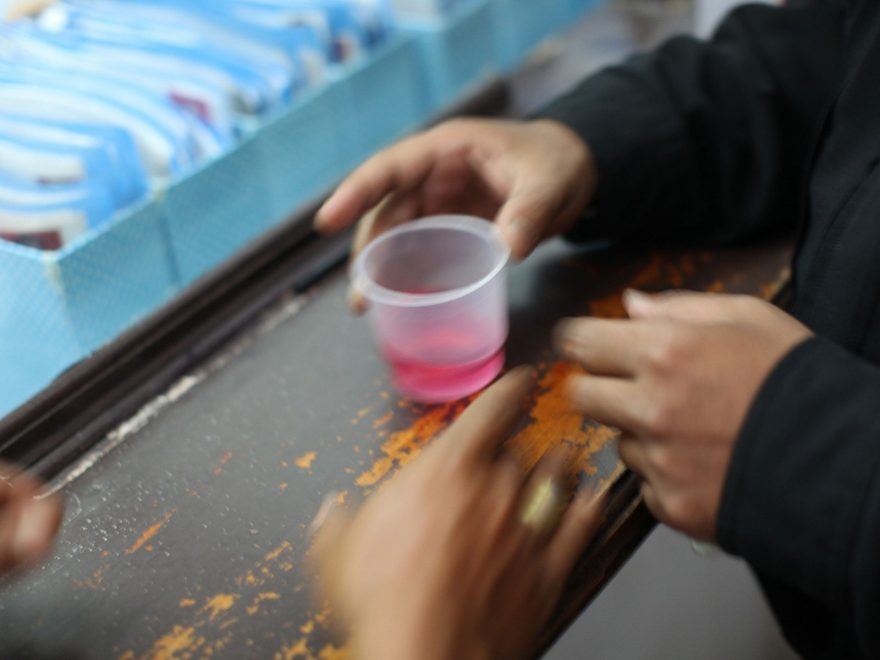 The less commonly prescribed opioid substitute buprenorphine may be safer than methadone for problem opioid users, especially if used during the first month of treatment, according to a study which includes University of Manchester researchers.

The University of Bristol led study, funded by the National Institute for Health Research (NIHR) and published in the journal Addiction online today, analysed GP practice data for over 11,000 patients on opioid substitute treatment linked to deaths data.

Roughly a third of patients receiving opioid substitute treatment were prescribed buprenorphine and two-thirds methadone. As previously shown, risk of death is higher at the beginning and immediately after the end of treatment, the basis for the argument that retaining patients in treatment for longer periods will save lives.

These differences remained even after adjusting for differences in patient and practice characteristics for those prescribed methadone or buprenorphine.

Patients on buprenorphine also had lower rates of all-cause mortality during and immediately after treatment – which may be because patients who are older and have other physical and mental health complications may do better on buprenorphine than methadone.

The study also confirmed that patients on buprenorphine do not stay in treatment for as long as patients on methadone. Since the benefits of treatment are greater the longer treatment lasts, this needs to be considered in relation to the choice of substitute drug.

The researchers undertook a modelling exercise to see what impact treatment duration might have at a population level. They concluded that, overall, treatment using buprenorphine alone was unlikely to reduce the risk of drug related poisoning deaths because the treatment periods are shorter than for methadone.

Professor John Macleod, joint lead author from the Centre for Academic Primary Care at the University of Bristol, said:

“Internationally, there is no consensus about which medication to use. In the UK, the British Association for Psychopharmacology currently recommends methadone as the first-line treatment if there are no contraindications. We believe that future guidance should take these findings into account.”

Professor Matthew Hickman, from the NIHR Health Protection Research Unit and Population Health Sciences at University of Bristol, and joint lead author of the study, said: