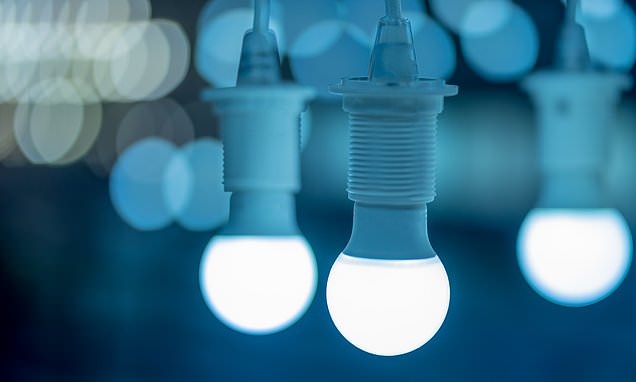 After 14 healthy men were exposed to blue light for just half-an-hour, their blood pressure levels were reduced just as much as with medication, a study found. 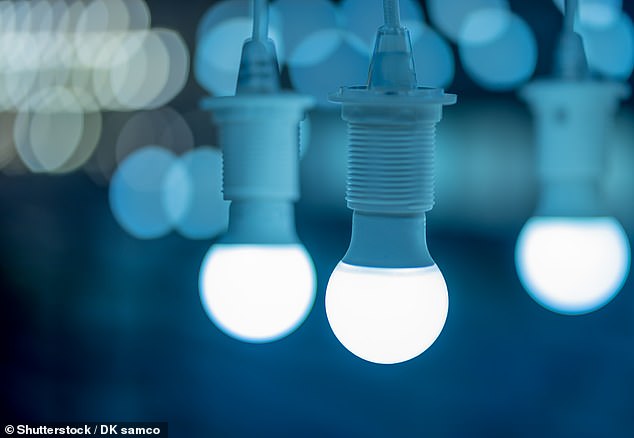 Researchers from the University of Surrey and Heinrich Heine University Dusseldorf exposed men all over their bodies to 450 nanometres of pure blue light for 30 minutes.

This is comparable to a daily dose of sunlight. Unlike UV rays, blue light does not cause cancer.

On a different day, the same men were exposed to blue light with a filter, which acted as the control.

The participants’ blood pressure, heart rates, blood flow and arterial stiffness were measured during the exposure and up to two hours later.

The systolic reading assesses the blood pressure in a person’s blood vessels when their heart beats.

This is compared to diastolic, which measures blood pressure when the heart is between beats.

A healthy systolic blood pressure reading is less than 120mmHg.

The study also found the pure blue light lowered the men’s arterial stiffness and increased relaxation of their blood vessels, both of which are associated with a reduced risk of heart disease.

The control blue light with the filter had no effect.

The study was published in the European Journal of Preventive Cardiology and carried out in collaboration with the electrical goods manufacturer Phillips.

‘This would be particularly helpful to those whose blood pressure is not easily controlled by medication, such as older people.’

Blood pressure medication’s side effects can include diarrhoea, dizziness, headache, nausea, vomiting and even erectile problems.

Around one in four adults worldwide suffer from high blood pressure.

If it is consistently high, this puts an extra strain on the heart, which has been linked to a higher risk of a heart attack, heart failure and stroke, as well as kidney disease and even dementia.

This comes after research released last month found that giving up alcohol for just one month lowers a person’s blood pressure, reduces their risk of cancer and could help them lose nearly half a stone.

Abstaining from alcohol for just four weeks also eases insomnia, aids concentration and boosts liver health, according to a study broadcast on the BBC’s Trust Me I’m a Doctor.