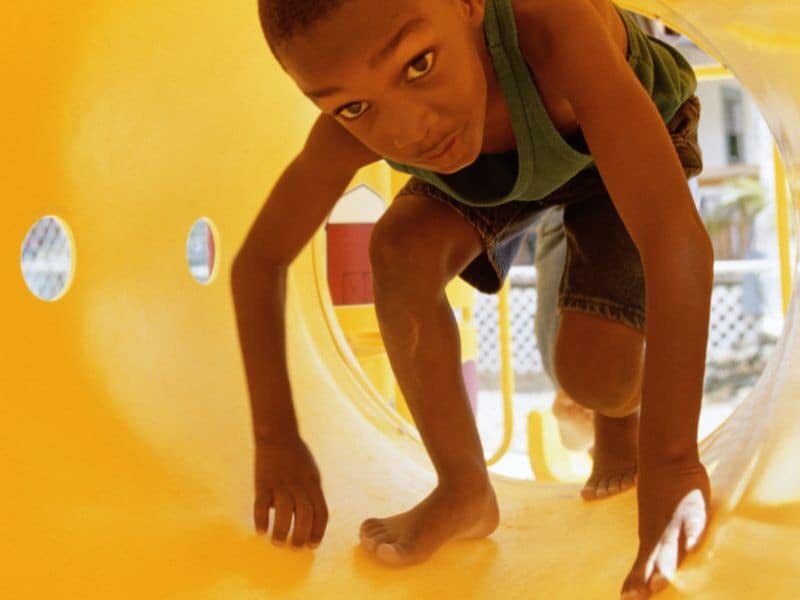 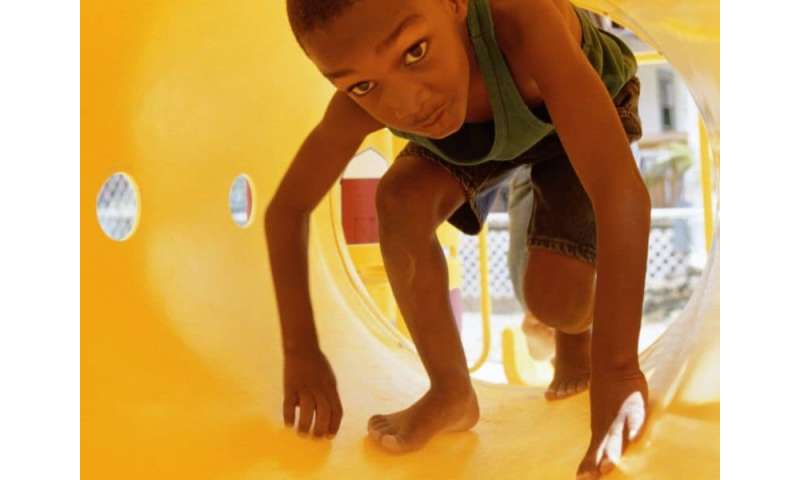 (HealthDay)—Current wisdom holds that white kids are at greater risk of attention-deficit/hyperactivity disorder (ADHD) than Black children are, but a new analysis finds the opposite is true.

In a review of 21 previously published U.S. studies, which included nearly 155,000 Black children in the United States, researchers found that 14.5% of these children had ADHD. That’s much higher than the prevalence estimate of 9.4% for all U.S. children, from the U.S. Centers for Disease Control and Prevention.

“Black individuals are no less likely to be diagnosed with ADHD, contrary to what is usually stated in the scientific literature. In fact, they are even more at risk,” said lead researcher Jude Mary Cénat. He is an assistant professor in the school of psychology at the University of Ottawa in Ontario, Canada.

Although Black kids are more likely to have ADHD, the reasons why aren’t known.

Some contributing factors include poverty, which is a major risk factor for ADHD symptoms among Black children, Cénat added.

But while high socioeconomic status is protective among white children, it is not among Black children, he noted.

Another explanation may be that Black parents are not as knowledgeable when it comes to knowing the signs of ADHD. Also, they may fear greater racial discrimination because of an ADHD diagnosis, the study authors pointed out.

“More research is needed to better understand the association between race and ADHD, specifically between racial discrimination and ADHD,” Cénat said.

He believes that diagnostic tools that target Black children are urgently needed to help professionals make a definitive diagnosis of ADHD.

“The need of culturally adapted diagnosis instruments are urgent,” Cénat said. “We cannot continue to assess youth from Black communities with tools that are not culturally appropriate, to give them medication with known side effects based on biased diagnoses. Therefore, research needs to be conducted to develop culturally appropriate assessment tools and treatments.”

The report was published online Sept. 9 in JAMA Psychiatry.

“Until now, the reported rate of ADHD in U.S. Black youth had been reported to be lower than in the general population,” Fornari said.

Unlike what has been published before, this systematic review and meta-analysis demonstrated an increased rate of ADHD in Black individuals than in the general population, he added.