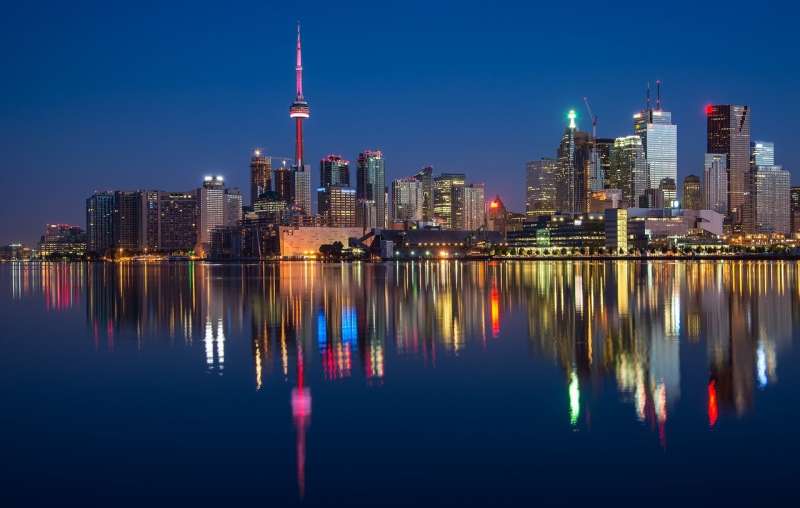 A scientific committee advising Ottawa on COVID-19 vaccines was to recommend Monday halting use of the AstraZeneca shot for people aged under 55, a government source told AFP.

Manitoba and Quebec provinces were first to heed the new National Advisory Committee on Immunization and Health (NACI) guidelines that were based on safety concerns, following reports of rare blood clots in some patients who got the vaccine overseas.

Health Canada and NACI doctors were scheduled to provide details at an afternoon briefing.

The NACI earlier this month urged giving AstraZeneca shots only to people aged 18 to 64, then revised its recommendation to include people of 65 and over.

Canada is scheduled to receive 1.5 million surplus AstraZeneca doses from the United States, which has yet to approve its use domestically, on Tuesday.

Separately, Canada has ordered 20 million AstraZeneca shots plus another two million doses of the same formula made by the Serum Institute of India.

But as of last week it had distributed only about 500,000 doses made by the Serum Institute. Few went to younger people, according to local reports.

The AstraZeneca vaccine has had a rollercoaster ride, with Britain, which developed it, staunchly supporting its use, South Africa outright rejecting it, and more than a dozen EU nations suspending shots in mid-March before most restarted rollouts but with a patchwork of age limits.