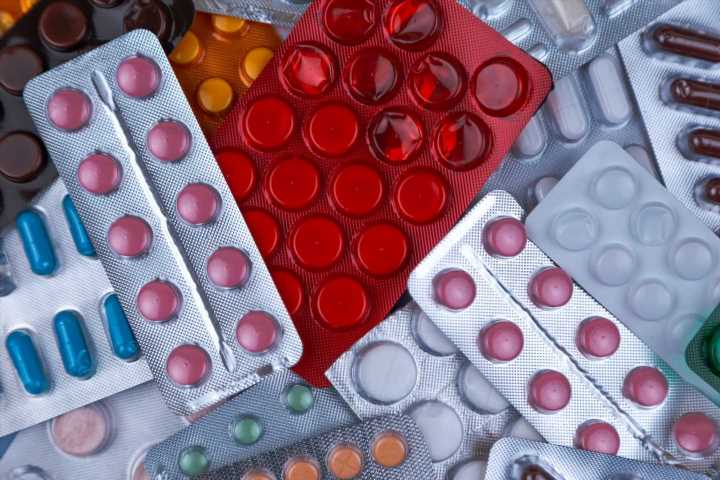 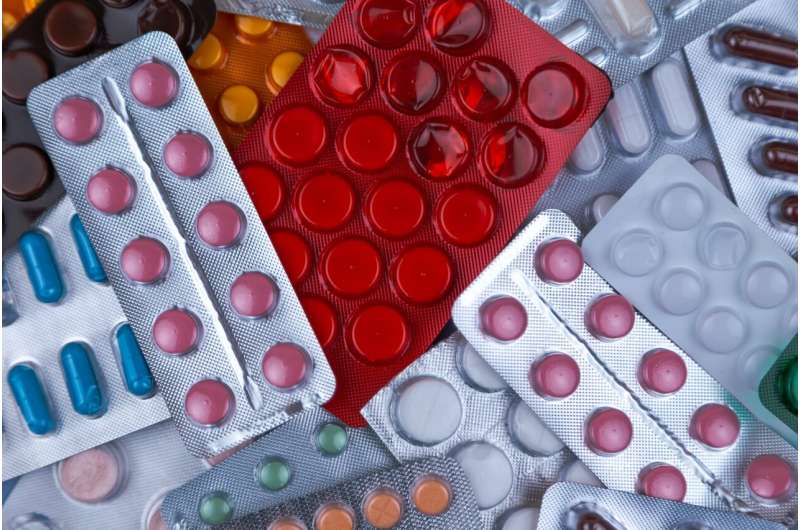 For years, brand drug companies have been villainized for “evergreening” or manipulating the law to extend the period of exclusivity for drugs beyond their 20-year patent—a practice critics say unfairly prevents competition from generic drug companies and that has prompted legislators to consider significant reform to policies that govern the pharmaceutical industry.

But an audit of more than 200 drugs by a University of Missouri researcher found generic versions of all the drugs were available before their patents expired, raising questions about data being used by policymakers to prove evergreening exists. According to the new study, a comprehensive analysis of the database should be conducted before any legislative changes to the pharmaceutical industry are made.

“What I found is the data they are offering doesn’t show what they say it shows,” said Erika Lietzan, professor at the MU School of Law and co-author of the study. “Basically, they are using a lot of circumstantial evidence to show that these companies’ monopolies [on drug exclusivity] are really long.”

However, when Lietzan and Kristina M. L. Acri née Lybecker, a professor of economics and business at Colorado College, conducted an audit of 274 drugs, they discovered that in every case, generic versions of the drugs were available to consumers earlier than their patent expiration dates.

“So, maybe there is evergreening, maybe there are companies with really long monopolies, but I’m not seeing it yet,” Lietzan said.

According to the study, policymakers have been invited to consider a database, hosted by the University of California-Hastings College of Law, that counts patents and exclusivities associated with new drugs, identifies the earliest and latest expiring patent or exclusivity for each and calculates the number of months between those dates.

Lietzan’s audit found that the underlying raw dataset can be a useful tool for policymakers and fills a gap that exists because early FDA publications have not been digitize. However, Lietzan’s examination raises questions about inferences drawn in and from the secondary database that interprets the dataset.

Therefore, the drug company Novartis had 16 years and six months of protection from generic competition. But upon closer examination, Lietzan found that a generic version of Gleevec launched in February 2016—six years before the latest protection end date.

“For every new chemical entry we examined, a generic drug was commercially available before the date represented in the database as the ‘latest’ expiry date, which is the date the database claims reflect the additional time a company may have limited generic competition,” Lietzan said.

“That’s the study we need,” Lietzan said, adding that such a study would be labor intensive and expensive. “But the problem is the proxy they are using doesn’t work. It leads to the wrong conclusion.”

According to the study, if a more relevant dataset would more precisely document (or rule out or add nuance to) a problem in the pharmaceutical industry that would justify reform, it is incumbent on supporters of reform to generate that data.

“Any legislative reform before a relevant study is completed would be premature,” Lietzan said.