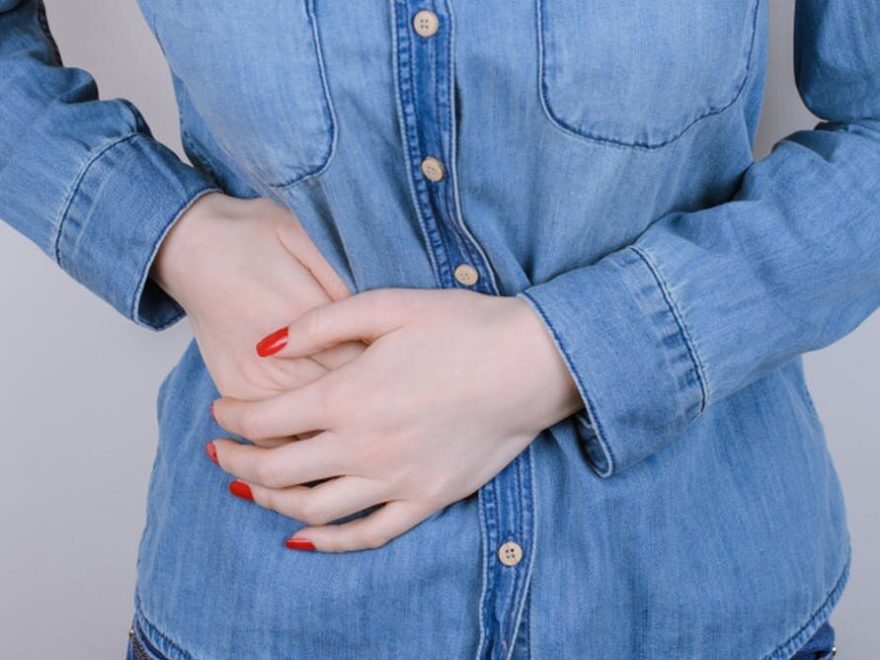 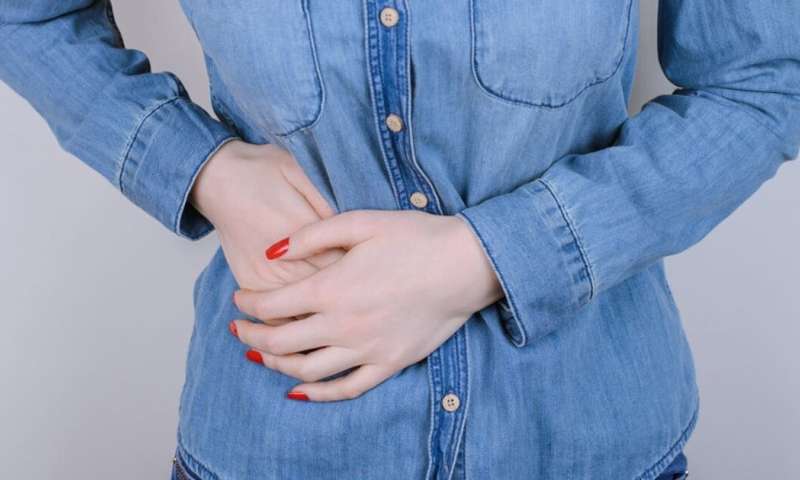 Recent scary press reports suggest that having your appendix out could triple your risk of getting Parkinson’s disease. Given that there is currently no cure for this neurodegenerative condition, people who have had their appendix out might be quite worried. But worrying, at this point, would be premature. The science is far from settled.

The Parkinson’s risk figure is roughly similar to the lifetime risk of dying in a motor vehicle crash if you live in the US (despite many people overestimating their chances of dying in a car crash). In my opinion, the risk of Parkinson’s from having your appendix out is too small to worry about, given all the other risks of life. For example, about half of people born in the UK after 1960 will be diagnosed with some sort of cancer during their lifetime. According to an NHS data tool, for men of my age, height, weight and with a similar medical history to mine, about 15% will have a heart attack or stroke in the next ten years. And I don’t smoke. For men otherwise like me but who smoke 20 or more cigarettes a day, the ten-year risk goes up to 25%. Anyway, as we’ll see, it’s not possible to tell whether the appendix operations caused the difference in risk in the new Parkinson’s study.

We know little about this new study. All there is, so far, is a press release and an abstract. The researchers will describe the study in more detail at an upcoming conference. But at this stage, the evidence hasn’t been peer reviewed – that is, other scientists haven’t had a chance to comment on the study’s strengths and weaknesses.

The details are particularly important for this new study because its findings aren’t consistent with some previous studies that looked at appendix operations and Parkinson’s. There have been several such studies. Some chime with the latest study. A study in Denmark, for example, also found that people who had their appendix out had an increased risk of Parkinson’s. However, a study published in 2018, based on data from millions of people in Sweden and the US found the opposite. That is, people who had their appendix removed had a lower risk of Parkinson’s. And another study in 2017 found no association between appendix removal and Parkinson’s.

It might surprise you, if you haven’t come upon this before, that researchers are interested in possible links between appendectomy and Parkinson’s – something that involves changes in the brain. The reason is that abnormal forms of a protein involved in Parkinson’s have been found in the gut, and there are many nerves that link the gut to the brain. 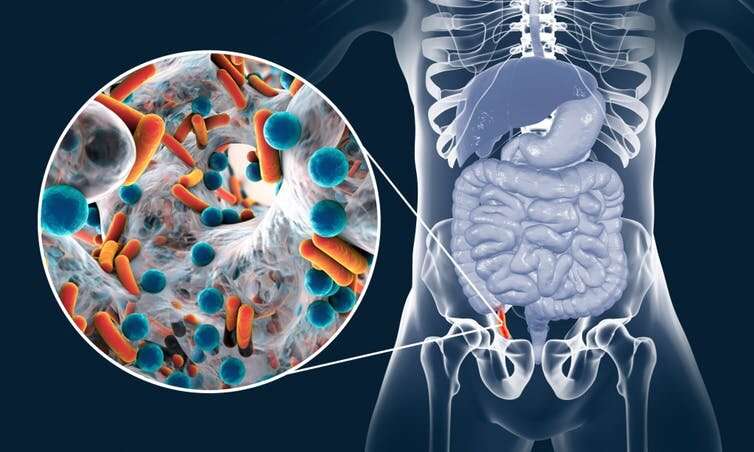 I’m a statistician, so I’m not qualified to comment on the biological aspects of these studies, but I do know about studies based on data from large numbers of people. The studies that I’ve mentioned work in one of two ways. Either you find two comparable groups of people, one group who have had their appendix out and another who haven’t, then see which of them develops Parkinson’s later. Or you find a group that has Parkinson’s and another comparable group that hasn’t and you look back to see how many in the two groups had their appendix out.

These are all called observational studies because they simply observe people and don’t attempt to change what they do. That sounds simple enough. But there’s a snag with observational studies. If you look at Parkinson’s risk in people who have and have not had their appendix out, there will be other differences between the groups apart from whether they have had an appendix operation.

For example, they might be older or younger on average, or they might have had a different experience with other diseases. Any difference in Parkinson’s risk between the groups might be a result of one of these other factors, called “confounders” and have nothing directly to do with the appendix operations at all.

We don’t even know yet what the new Cleveland study did about adjustment for confounders. All that is mentioned in the abstract is that they looked at data on age and ethnicity.

Personally, I won’t pay any more attention to the Cleveland study until it’s properly published in a scientific journal, following peer review. Conference abstracts are there mainly to inform other scientists because they usually come too early on in the scientific process to be a good guide for the media on what’s going on.