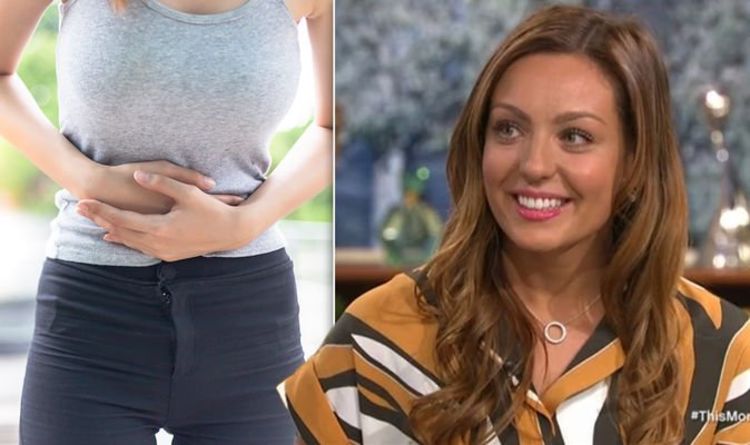 Strictly Come Dancing professional Amy Dowden, 27, has revealed she has Crohn’s disease. The condition has left her vomiting between dances, but she insisted it won’t stop her living her life. She’s decided to go public with her diagnosis in a bid to help others, she said in an exclusive interview with Hello magazine. Speaking on ITV This Morning, Dowden said she was 11 when she first started showing the signs and symptoms of the condition.

The next thing I started getting stomach cramps, and I actually passed out from the pain

The dancer’s first signs of the condition included fatigue, followed by extreme vomiting, she said.

She also experienced severe pain that caused her to pass out.

“As a child, I couldn’t keep still, then all of a sudden my parents could see I had no energy,” she said

“The next thing I started getting stomach cramps, and I actually passed out from the pain. I went years with these awful stomach pains.

“I was hardly in school, and I was in and out of hospital.

“It took until I was 19 for me to be diagnosed.

“I had terrible vomiting – extreme vomiting. Extreme pain, where my body couldn’t cope. 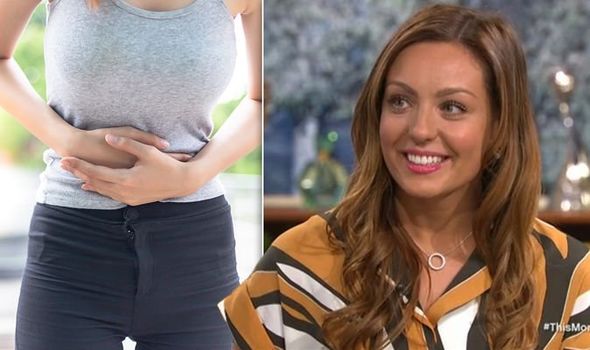 “I had these enormous dreams, and I could just see them fading away.

“When I was diagnosed, I thought ‘finally, I have an answer’, now it’s time to go and fulfill my dreams. It made me more determined.”

Crohn’s disease is a lifelong condition that causes the digestive system to become inflamed, said the NHS.

It’s a type of inflammatory bowel disease, and it can affect people of all ages.

The most common symptoms include diarrhoea, stomach cramps, extreme fatigue, and finding blood in your poo. 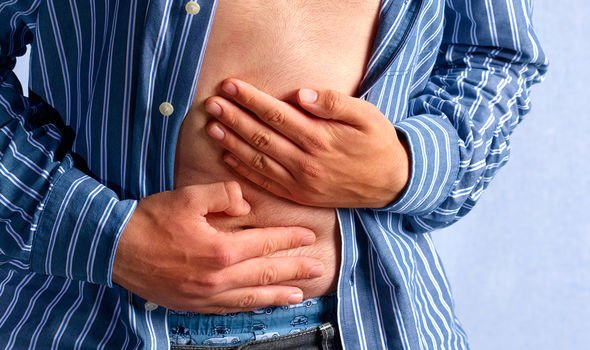 These signs and symptoms tend to come and go, and they’ll usually start in childhood.

You should speak to a doctor if you’re worried about the warning signs of Crohn’s disease.

The exact cause of Crohn’s isn’t entirely understood, but it’s believed to be linked to your genes, and a problem with your immune system.

Some people find that certain foods seem to make their symptoms worse.

Making a food diary could help you to isolate the types of foods that are triggering your symptoms.