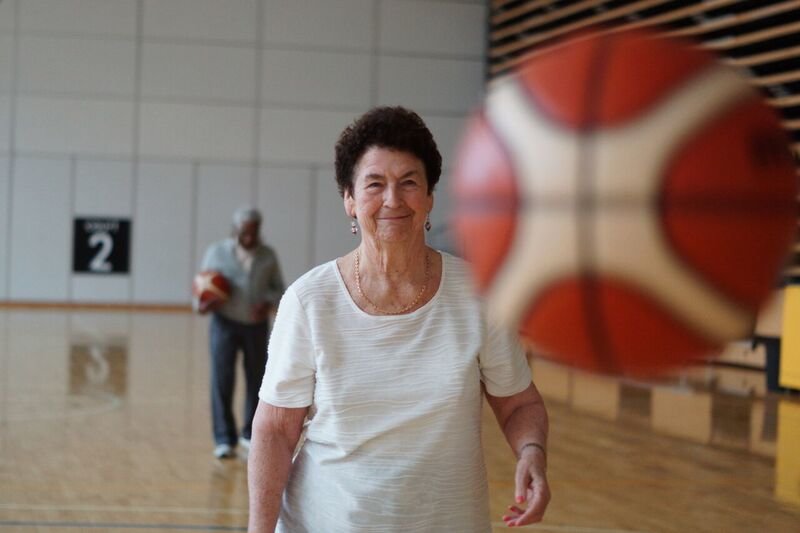 To stay healthy and fit, older people have traditionally been advised to take up gentle activities, such as walking and tai chi. But it’s time we added competitive sports to the mix.

Competitive sport is usually seen as a young person’s game. If you encourage children to take up sport when they are young, you establish lifelong participation – or so the theory goes.

In reality, even for those who enjoy playing sport, participation can vary depending on their stage of life and may be influenced by things like opportunities or priorities. People who don’t enjoy sport tend to drop out as soon as they can.

Given the physical demands, it is unsurprising that participation in most sports declines with age, resulting in few older people taking part.

Also, public health guidelines often suggest sport is for young people, but not for older people. But the development of modified sport for older people, which often lowers the impact of some traditional sports, may start to change this mindset.

Different types of modified sport for older adults exist, but by far the most popular are sports that replace running with walking. Walking football was perhaps the first – developed in the UK in 2011. Since then, hundreds of clubs have been established in the UK alone. England even played Italy in an international walking football tournament in May 2018.

Other sports have followed suit. There are now walking versions of rugby, netball and basketball. Although most of these walking sports were first developed in the UK, their popularity is spreading globally, with countries such as Australia now introducing similar programmes.

My colleagues and I recently undertook an evaluation of a walking basketball programme in Melbourne, Australia to understand why some people took up modified sports at an older age.

We asked the participants, aged 53-83, why they joined the programme and what benefits they experienced. Many participants said it was an opportunity to have fun and socialise. They enjoyed the competitive element and saw the sport as a chance to improve their health. They also found the sport to be mentally stimulating as they had to think about who to pass the ball to and figure out the best strategy for scoring a goal.

For some, it was an opportunity to reengage in a sport they had played when they were younger, while, for others, it was an introduction to sport. Regardless of their previous experience in sport, they all loved the programme.