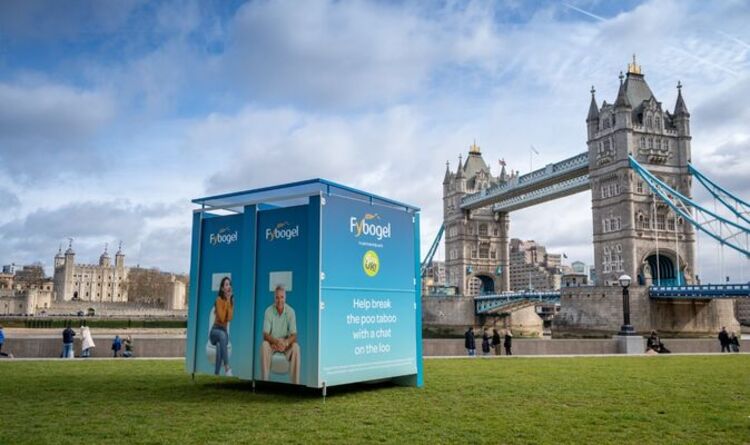 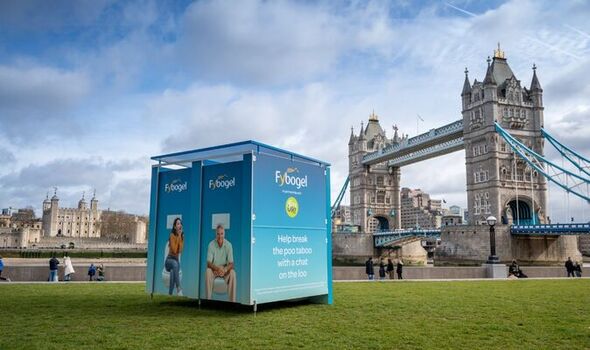 And nearly a quarter (24 percent) aren’t sure what to look out for when it comes to checking the health of their number-twos.

In fact, more than one in ten (13 percent) haven’t had a digestive symptom treated or diagnosed, because they don’t feel they understand enough about their digestive system and how it works.

And 17 percent fear doctors won’t take them seriously if they try and make an appointment to discuss their digestive symptoms.

The research was commissioned by Fybogel, prior to the launch of its “touring toilet Cubicle Confessional” – which gives members of the public the opportunity to talk to a gut health expert, in a bid to help them talk more confidently about their bowel habits.

The Cubicle Confessional will visit three UK cities with some of the highest rates for hospital admission for constipation – London, Northampton and Liverpool – with expertise provided by charity Guts UK.

Marguerite de Durfort, from Fybogel, said: “We know, for so many, the embarrassment that comes with “the poo chat” can limit our understanding of our digestive system, and stop us receiving the treatment we might need.

“We want to help people in the UK who are suffering in silence, and work towards breaking the “poo taboo”.

“With 55 percent of the public feeling most comfortable talking about their bowel movements with a doctor, we hope people across our three locations can utilise our cubicle confessional to gain professional advice for their gut health symptoms.

“We want them to feel more open to discussing these issues, and more comfortable about working towards finding a solution.”

The study also found three in ten (29 percent) of those, who have suffered with digestive symptoms, had increased stress levels related to their discomfort, while 26 percent had trouble sleeping.

Another quarter (26 percent) lacked energy in their day-to-day lives, and 19 percent felt their workplace productivity was affected.

But 58 percent went as far as to say their digestive health has a direct impact on their mental health.

And three-quarters (76 percent) feel there is a “poo taboo” and people are generally embarrassed to talk about their bowel movements.

Nearly half (46 percent) feel the poo-taboo has evolved because it’s an unattractive subject to discuss, while 36 percent were taught it’s “rude” to talk about it.

Another 25 percent worry that sharing details about their bowel habits may also reveal things about their lifestyle choices.

Just over four in ten (41 percent) have turned to exercise to try and improve their digestive health, and 44 percent have upped their fluid intake – with lifestyle changes being the first recommended line of treatment for constipation sufferers.

Fybogel’s spokeswoman, Marguerite De Durfort, added: “If we want people to take anything away from our research and touring Cubicle Confessional, it is that digestive symptoms are common.

“And people should not shy away from talking to those they feel most comfortable with – to family, friends, a medical professional, etc.

“Fybogel wants the nation to chat the poo taboo away.” 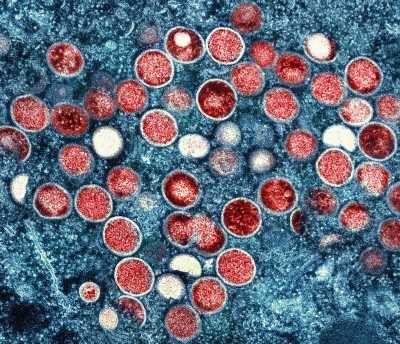 How does monkeypox spread? An expert explains why it isn’t an STI and what counts as close contact
Health Problems