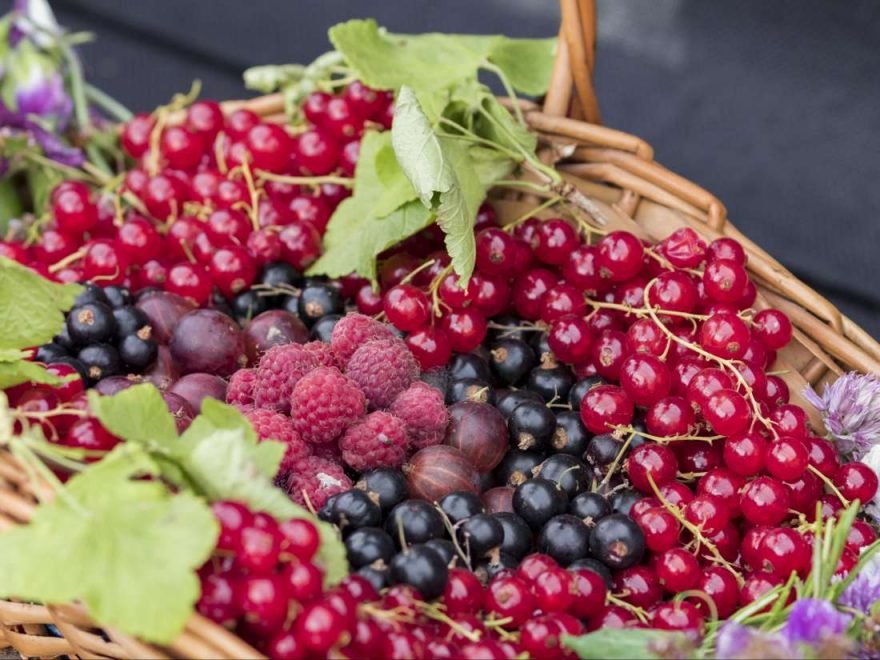 Cardiovascular diseases affect the well-being of many people across the globe. In the United States alone, around 84 million people have some type of cardiovascular problem.

According to the World Health Organization (WHO), cardiovascular diseases are “the number one cause of death globally,” and one key strategy for lowering cardiovascular risk is to encourage people to follow healthful diets.

Plenty of fruits and vegetables should be a dietary staple when it comes to looking after heart and blood vessel health, as these foods are filled with essential nutrients.

However, some specific fruits and vegetables may help keep cardiovascular diseases at bay. This is what the authors of a new systematic review featured in the journal Critical Reviews in Food Science and Nutrition have concluded.

The investigators — based at Northumbria University in Newcastle-upon-Tyne, United Kingdom — focused on studies looking at the beneficial properties of anthocyanins, which are natural pigments that lend many fruits and vegetables their reddish, purple, or bluish colors.

Some types of fruit with high anthocyanin content include acai berries, blackberries, raspberries, blueberries, some cherries, and some grapes. Eggplants, some sweet potatoes, and red cabbage also contain this pigment.

Anthocyanins are also a class of flavonoids, which are natural antioxidants that act at the cell level and have a protective effect against cellular degeneration.

The researchers identified and analyzed 19 prospective cohort studies looking at the effect of anthocyanins on the health of the heart and the circulatory system.

In total, these studies presented data collected from over 602,000 individuals from across the U.S., Europe, and Australia, and their authors monitored participants for periods between 4 and 41 years.

In the new review, the team focused on how dietary anthocyanin intake compared with the incidence of heart disease and cardiovascular events, including stroke, heart attacks, and death due to heart disease-related causes.

“Our analysis is the largest, most comprehensive evaluation of the association between dietary anthocyanin intake and the risk of cardiovascular disease,” notes study co-author Prof. Glyn Howatson, from the Department of Sport Exercise and Rehabilitation at Northumbria University.

“Evidence has been growing in recent years to suggest that these natural plant compounds might be especially valuable for promoting cardiovascular health,” he adds.

However, the researchers also warn that the benefits that anthocyanins seem to provide may not apply across populations. This is because, when the scientists tried differentiating the links between the pigment and cardiovascular risk based on location, they noticed that the association only remained significant for groups based in the U.S.

Thus, the researchers suggest that anthocyanins may be particularly relevant for cardiovascular health in the context of North American dietary habits.