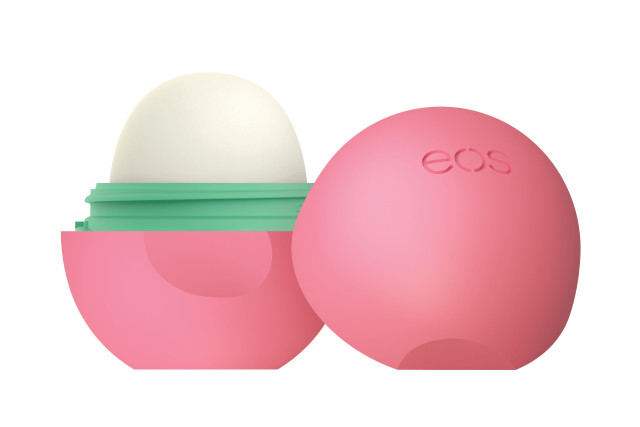 A legal battle is brewing between the co-chief executive officers of Eos, the beauty brand best known for its spherical lip balms.
Sanjiv Mehra, a cofounder and the co-ceo of Eos, has filed a lawsuit in Delaware against Jonathan Teller, also cofounder and co-ceo, after Teller allegedly forced Mehra out of the company. Representatives for Eos did not immediately return a request for comment.
In the suit, Mehra — who owns 15 percent of Eos — alleges that Teller — who controls 85 percent — squeezed him out of the company and "illegally strip him of his economic rights."
Mehra alleges that when Eos started to see success — the business grew from $25 million in sales in 2011 to $200 million in sales for 2015 — Teller began to "withdraw large sums of money" to "finance his lavish lifestyle." He also hired his fortune-teller, committed company resources to the office's feng shui and brought in friends as interior decorators and event planners, court papers allege.
The lawsuit alleges that Teller "devised and began to implement a scheme to squeeze Mehra out of the Eos structure" after withdrawing about $100 million from the company to finance his lifestyle — including an $11 million Manhattan apartment and multimillion-dollar house in the Hamptons, according to the court papers.
As a company, Eos also faced revenue declines after bad publicity from a class-action lawsuit, according to the suit.
Mehra alleges that the money Teller withdrew was without regard to Eos' liquidity needs, which were escalating. Mehra and Teller loaned the business money in 2018, which was repaid in 2019, according to the court document. But when Eos needed more money in 2019, Teller "said he did not have the cash and indicated that he had only sufficient money to fund his lifestyle until the end of 2020," the court papers said.
Mehra alleges in court documents that Teller was "unhappy" with his management decisions that restricted his access to the company's cash, and consequently "embarked on his scheme to take full control of Eos" with knowledge and assistance from Sarah Slover, Eos' general counsel.
According to court papers, Teller convened a meeting of the board — which consisted of Teller and Mehra — on Sept. 26, which removed Mehra from the business. Mehra contends that move, which his lawyer has called the "deadlock decision" — the two members of the board did not both agree to Mehra's removal — was against the company's operating agreement.
Mehra was escorted from Eos' premises and cut out of the company that day, according to court papers. He is seeking injunctions to have Teller's moves reversed and restore membership interests, plus damages.
According to the lawsuit, once Eos reached a certain scale, Mehra's "right to ongoing distributions" went up to 50 percent, per the company's operating agreement, even though he owns a minority position in the company.
The suit alleges breach of contract and fiduciary duty against Teller, and aiding and abetting breach of fiduciary duty against Slover.
Source: Read Full Article