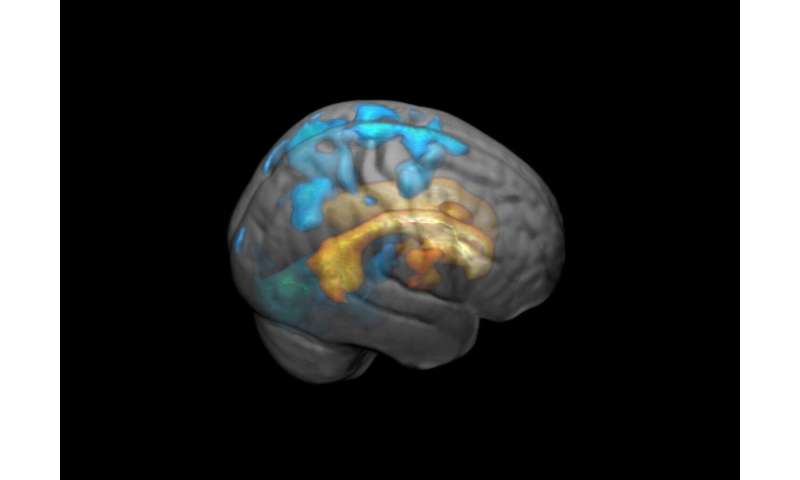 It’s quite possible that you are one of those people with white spots on the brain. Healthy people aren’t spared them, but sick individuals may be more vulnerable. If you smoke, the risk increases even more.

You probably don’t notice them too much unless your doctor has you get into an MRI machine.

Then you can see them. White spots on the brain. These are scars in your white matter.

A bit unpleasant to think about, but is there really a problem if they’re so common?

“Both yes and no,” says Asta Håberg, a neuroscience professor at NTNU.

“White spots are the most common age-related finding, but they’re not good for the brain, because it makes it more vulnerable,” says Håberg.

She has just discovered something new.

If you have scarring in the white matter in the brain, it not surprisingly affects the area where the scar is. What Håberg and her colleagues found was that completely different parts of the brain are also affected by the scarring, including areas far removed from the scarred tissue.

As with many other things in life, the scars start deep and spread out.

“The effects of the white spots spread across the surface of the brain and increase in volume,” says Håberg.

This finding makes things a little more worrisome. It doesn’t help that scientists don’t really know why the white spots appear at all. Ever since they were discovered, they have been a mystery.

But a few pieces of the puzzle are in place.

Fortunately, there’s been a shift in this habit. Fewer young people now take up smoking. Among individuals who started when they were young, some are obviously still caught in tobacco’s grip. Statistics Norway data shows that twelve percent of Norway’s population smoked in 2018.

Smoking is more prevalent among people in the 65-74 age group than among those who are 49 years old or younger.

The risk of numerous different brain diseases—such as dementia or stroke—increases with age.