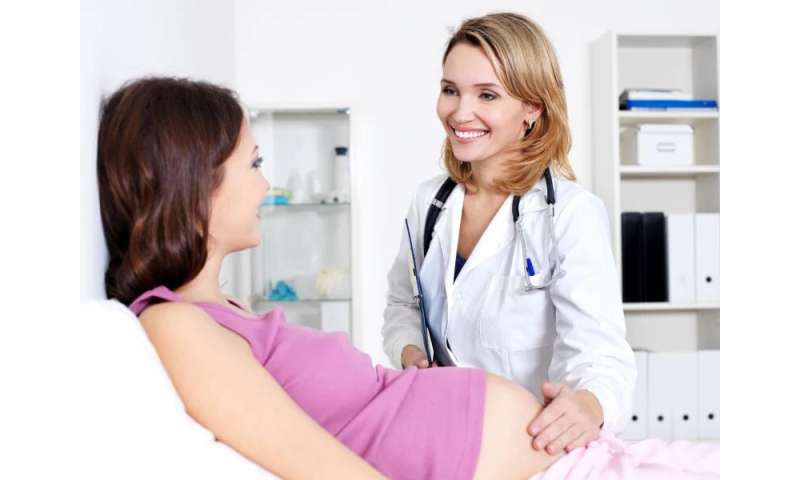 (HealthDay)—The prevalence of neural tube defects (NTDs) is 7.0 per 10,000 live births in HIV-exposed pregnancies, which is similar to the prevalence in the general population, according to research published in the Jan. 10 issue of the U.S. Centers for Disease Control and Prevention Morbidity and Mortality Weekly Report.

Jennita Reefhuis, Ph.D., from the CDC in Atlanta, and colleagues estimated the overall prevalence of NTDs and prevalence of NTDs in HIV-exposed pregnancies during 2013 to 2017 for 15 jurisdictions using linked data from two CDC surveillance programs for HIV/AIDS and birth defects.